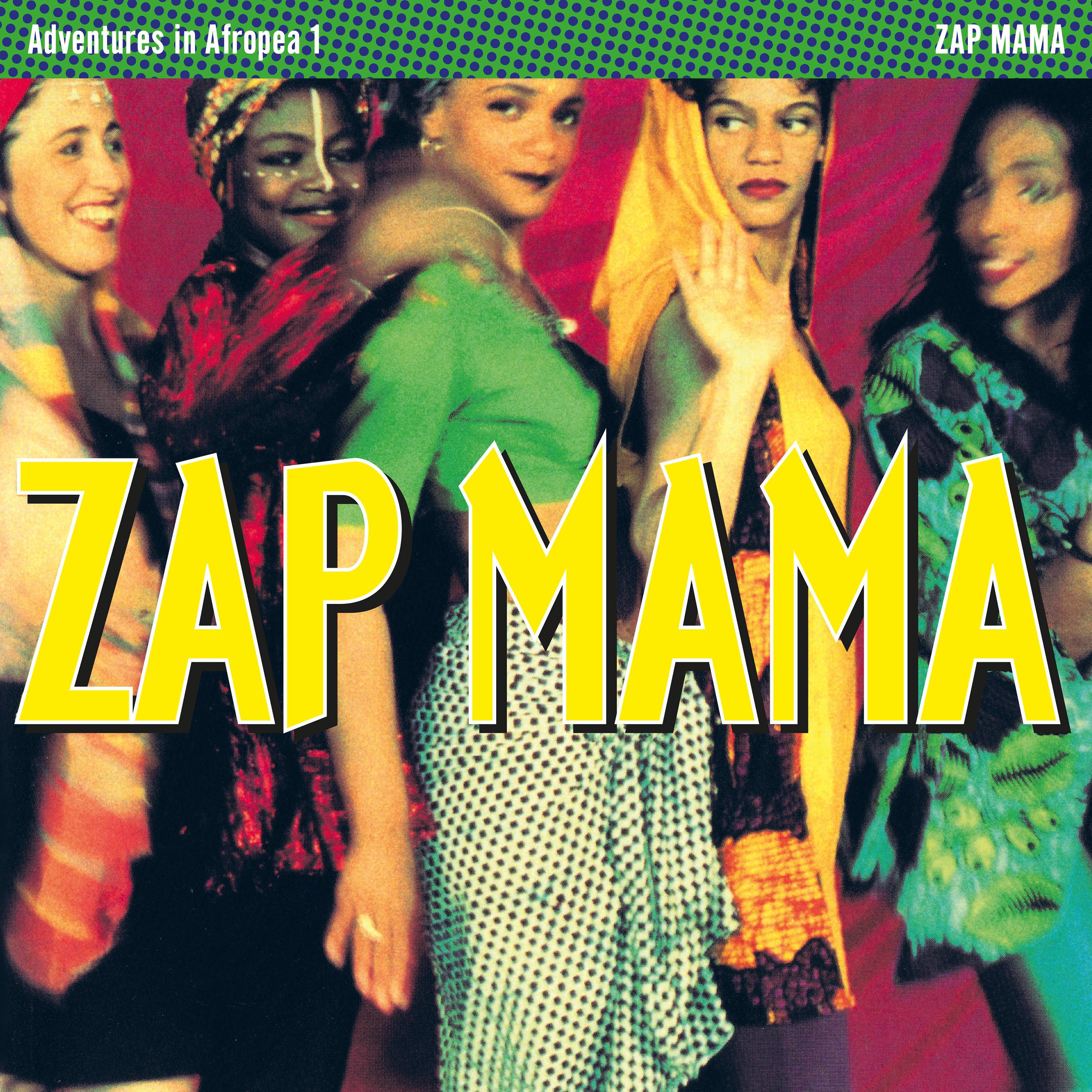 Founder Marie Daulne's mixed cultural roots, Walloon and Bantu (Belgian and Pygmee) were the stimulus for her musical creation. After studying with the Bantu and in Europe, she organized Zap Mama as an instrument to meld a synthesis of these previously separate traditions. She instantly stood the vocal world on it's head by mixing multiple musical styles, performing them with a group of women who created such rhythmic wonder that everyone sat up and took notice. This their first release has many tunes with Pygmee yodel and chant, a 16th century Spanish song, a Cuban song, and elements of Syrian songs. The first World Music 'hit' selling over 200,000 copies in the US alone. Available for the first time on vinyl. And 0n magenta splatter color vinyl too!