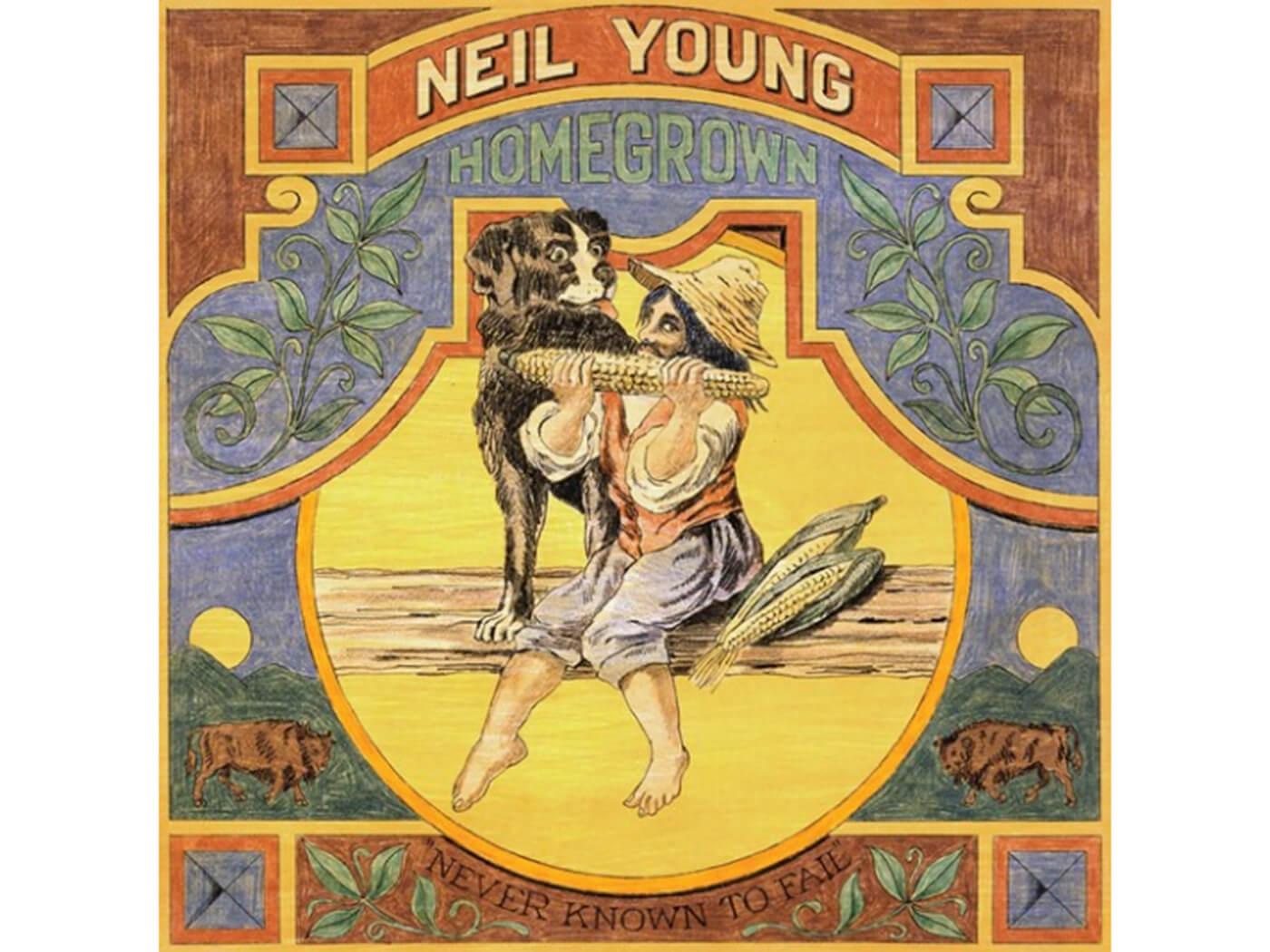 Recorded between June 1974 and January 1975, Homegrown was intended to come out in 1975 before Neil cancelled the release. The album has remained unreleased until now, achieving a legendary status among Neil Young fans in the process.

The album is made up of twelve Neil Young songs, of which seven are previously unreleased - ???Separate Ways,??? ???Try,??? ???Mexico,??? ???Kansas,??? We Don???t Smoke It No More,??? ???Vacancy??? and ???Florida??? (a spoken word narration). Also included are the first recordings of ???Love Is A Rose,??? ???Homegrown,??? ???White Line, ???Little Wing,??? and ???Star Of Bethlehem??? ??? different versions of which would all later appear on other Neil Young albums.
Neil plays solo on some tracks (guitar, piano and harmonica), and is joined by a band of friends on other tracks, including Levon Helm, Ben Keith, Karl T Himmel, Tim Drummond, Emmylou Harris and Robbie Robertson. Recorded in analog, and mastered from the original master tapes, this long-lost album is a wonderful addition to Neil???s incomparable catalog.