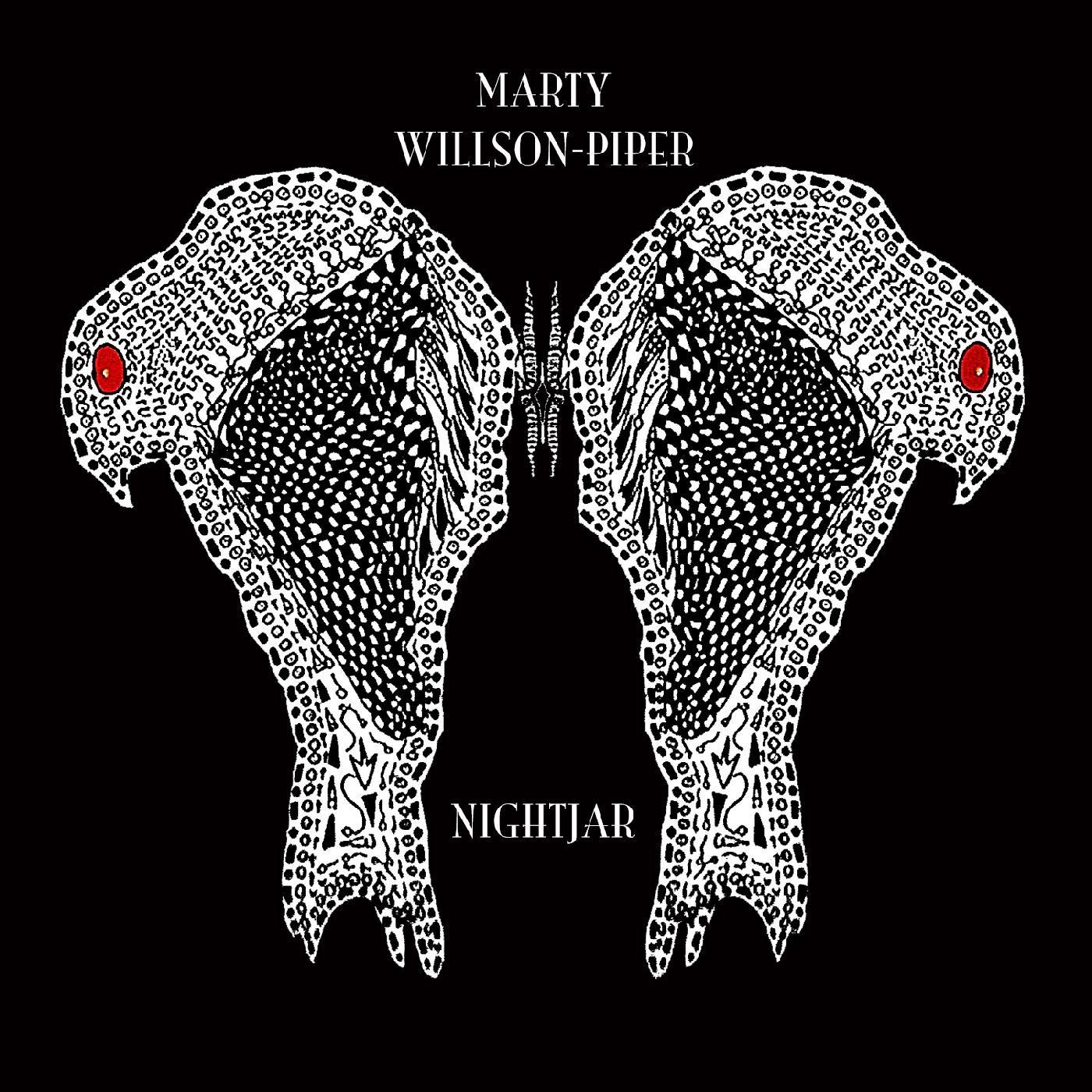 Nightjar is Marty Willson-Piper's (the church, All About Eve, Noctorum) 8th studio album originally released in 2008. Nightjar is considered by many fans to be the best record of MWP's career and this will be the first time it has ever been released on vinyl. Pressed on limited edition red vinyl with new artwork design on inside gatefold.??? MWP new project under the name ???Moat??? entitled ???Poison Stream??? to be released in June 2020. Download card included.