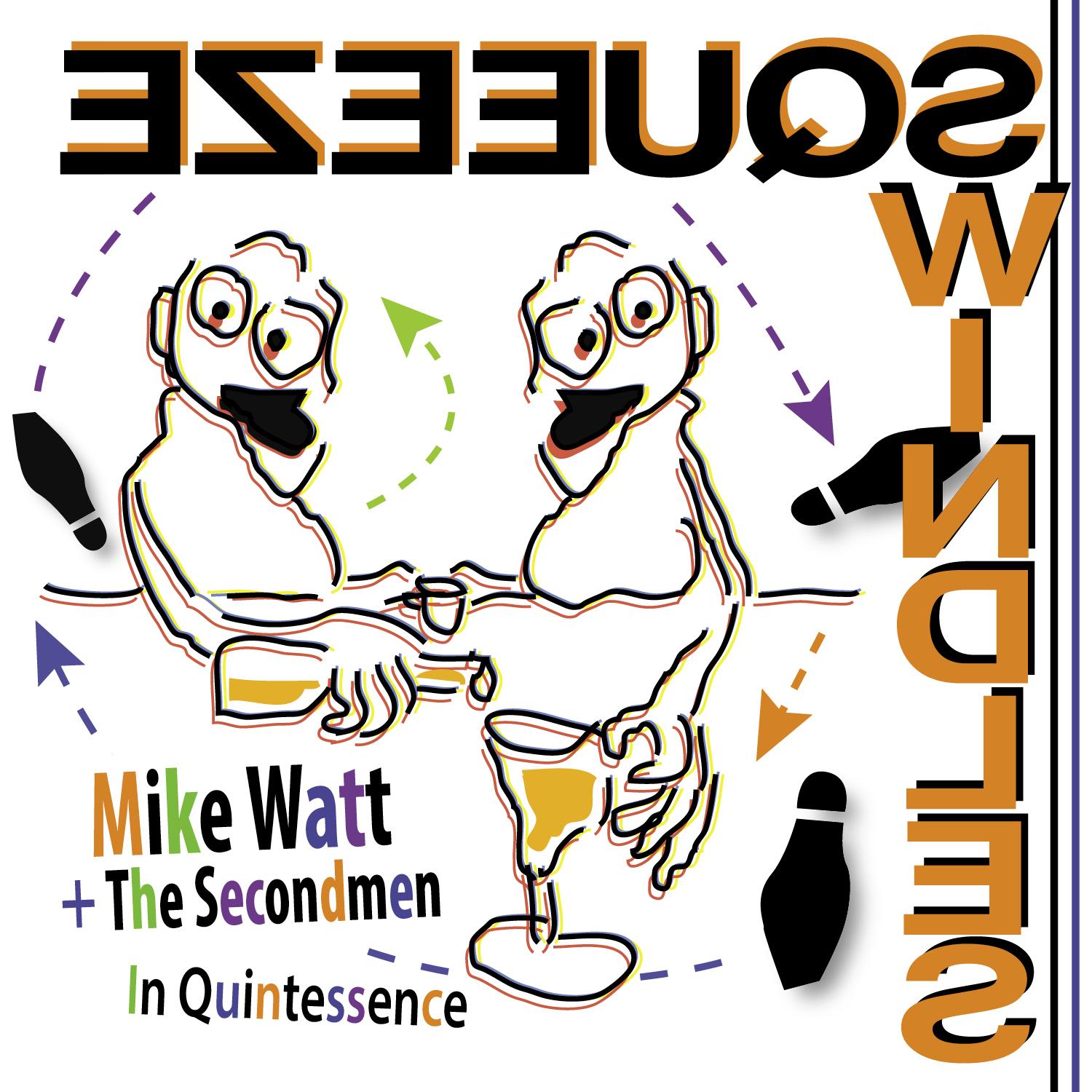 Mike Watt, legendary bassist behind Minutemen, fIREHOSE, Dos, and so much more, is the latest to release a cover of a Squeeze song for Record Store Day. Mike teams up with his Secondmen for a cover of ???In Quintessence,??? the opening track from Squeeze's 1981 album East Side Story. This is the fifth installment from the Swindles series and was produced and engineered by Squeeze-aficionado Steve Mandel. This is the first time Mike's version of "In Quintessence" has ever been released and will be available as a 45 single, with the vocal version on the A-side and the instrumental version on the B-side, for Record Store Day 2020.