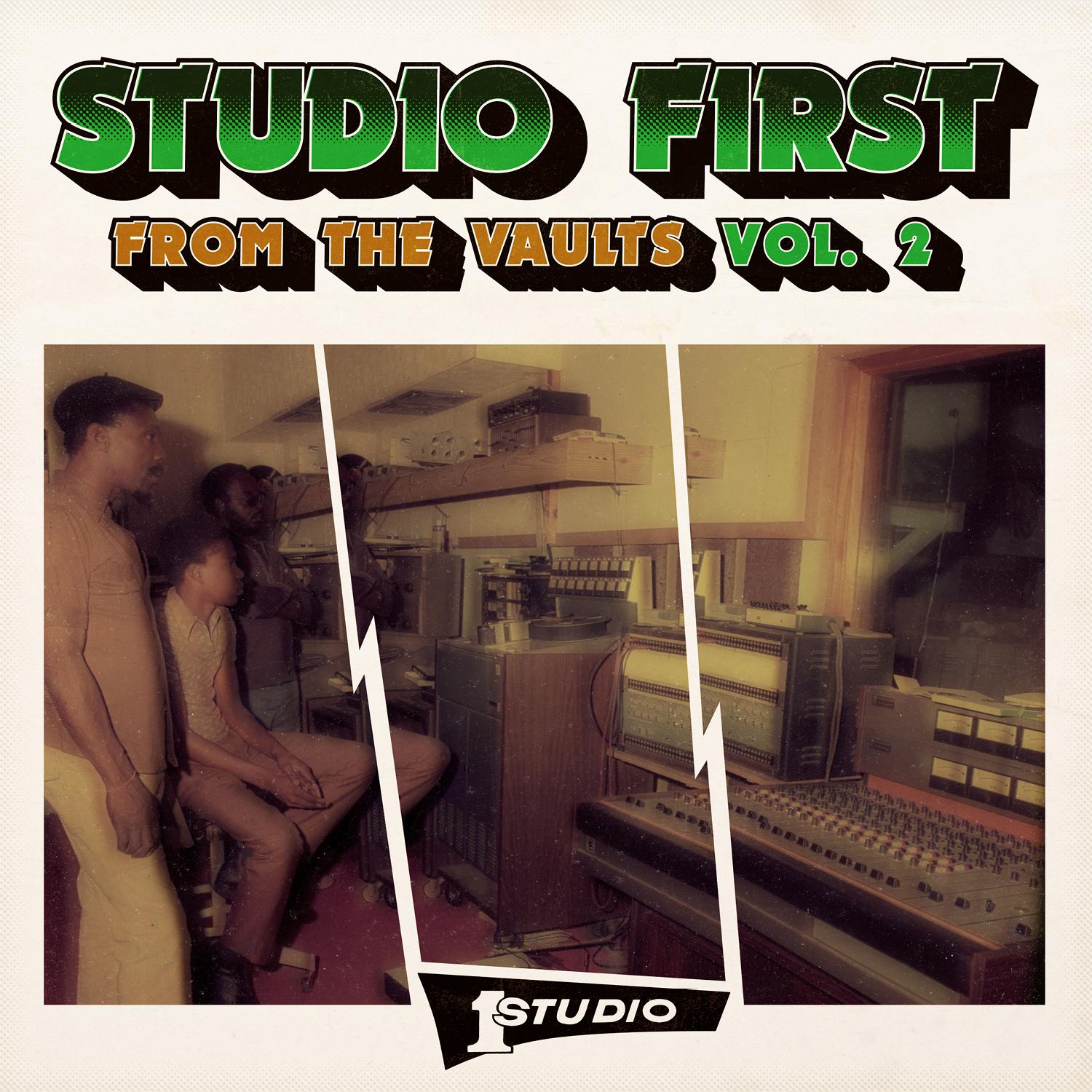 Studio One, the legendary Jamaican label that pioneered the reggae, ska and dancehall crazes and sparked the careers of Bob Marley, Alton Ellis, Jackie Mittoo and dozens of other reggae luminaries, have released thousands of essential reggae classics over its unrivaled six-decade long history. From the Vaults, Vol. 2 is a collection of 20 Studio One rarities that are either entirely unreleased or unreleased on LP, featuring numerous Studio One heavy hitters like Dennis Brown, Ken Boothe Jennifer Lara and Johnny Osbourne. This is the second installment of Studio One's From The Vaults series. The first installment was released for Record Store Day Black Friday 2017 and reached #1 on the Billboard Reggae Chart, selling out on vinyl immediately. The Record Store Day 2020 edition of the LP includes a bonus 12" of unreleased disco mixes from Sugar Minott, Jah Hugh and Al Walker.