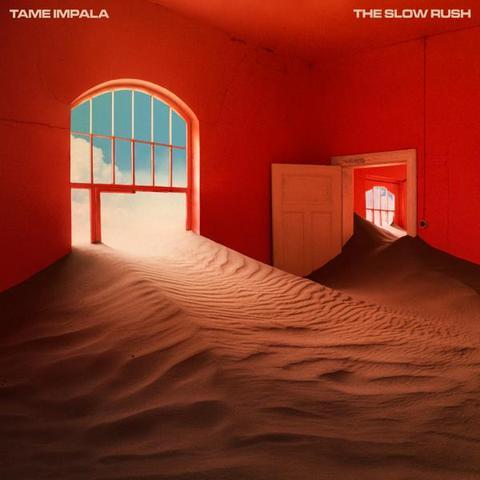 The sound of spacy, guitar-heavy psychedelic pop has never really gone out of fashion since the Beatles brought it to the mainstream in the late '60s, with proponents like Pink Floyd and the Flaming Lips managing to make long careers out of mining its every seam. In the 2010s, there is no more popular psych-pop group than Australia's Tame Impala.
Kevin Parker (vocals/guitar) and Dominic Simper (bass) formed the band as 13-year-olds in Perth in 1999, sticking to bedroom recordings until 2007, when Jay Watson joined them on drums and backing vocals. Their sound was pure late '60s, but wasn't the sound of any specific band from the era. They were as likely to channel the Nazz as the Jimi Hendrix Experience. Cocooned away inside walls of psychedelic fuzz in Western Australia, they re-created their preferred period one song at a time with the aid of gear and production techniques that sounded like they hadn't been dusted off since 1968.