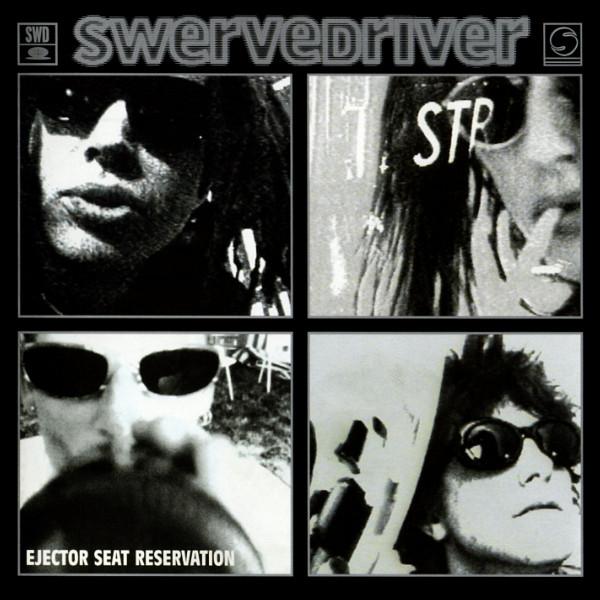 Un autre petit bijou des 90's déterré avec raison!
---
The Oxford based alternative rock band Swervedriver released their third studio album Ejector Seat Reservation in 1995. Despite the little promotion and disappointing sales the album is widely considered as one of their strongest records. While listening to this record you???ll hear the true quality of this hidden gem. Besides the alternative rock the shoegaze and even bluesy influences are woven into their music. The fusion and variety of the songs which they recorded for this album are a little less on the shoegaze side compared to their previous two albums Raise and Mezcal Head. Ejector Seat Reservation is the band???s most complete record, best experienced as a whole.