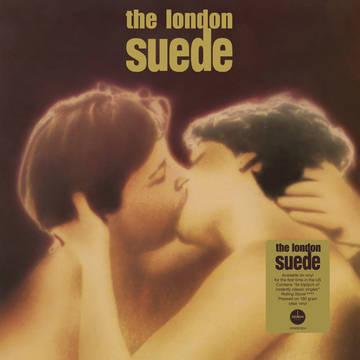 At the time, the album???s release in the US was hampered by an injunction from an existing US act called Suede. As a result, the band???s subsequent album releases in the US were ???branded??? as being by ???The London Suede???, but the first album was never re-branded until now. It???s pressed on 180g clear vinyl in the US for the first time as The London Suede.