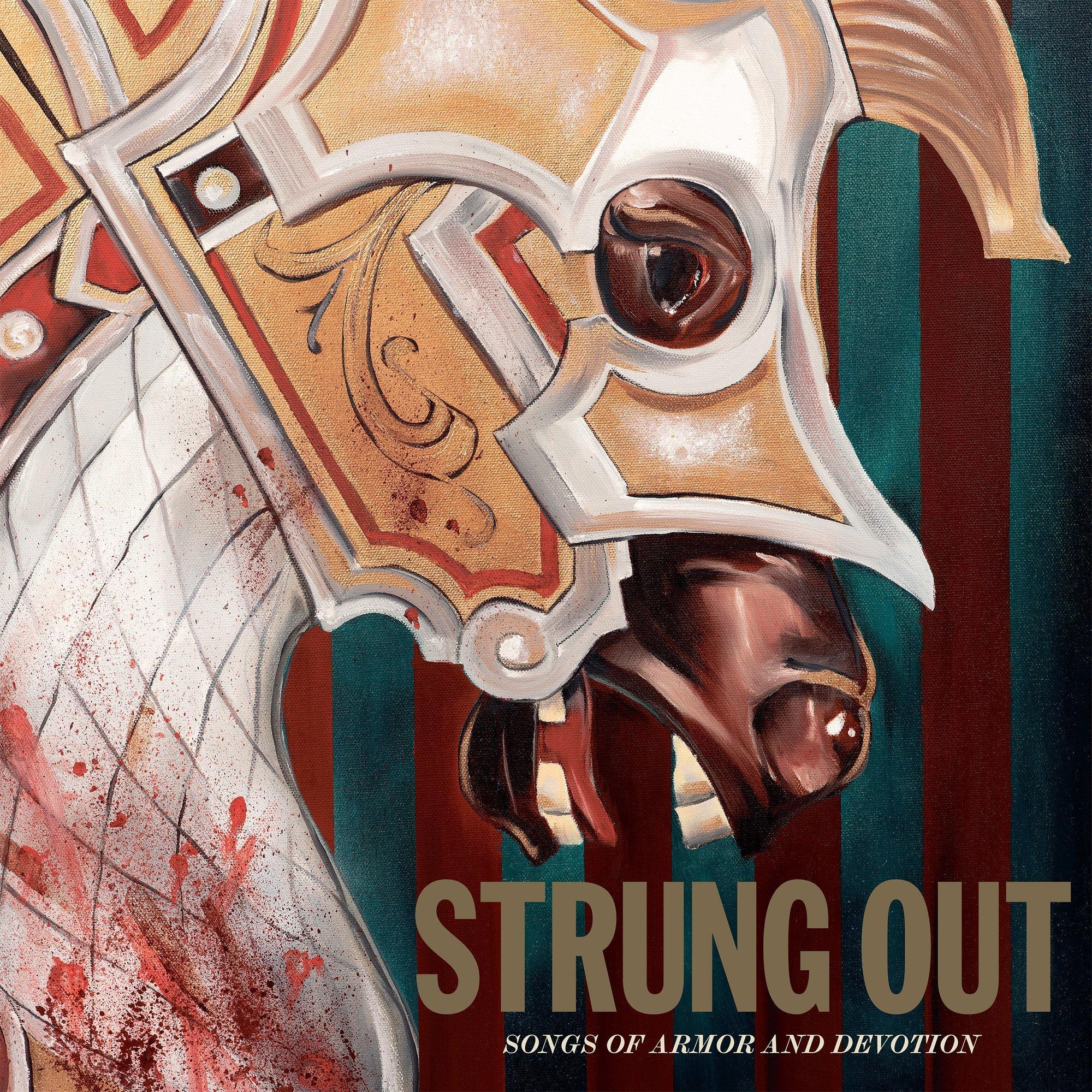 For anyone who has listened to punk rock over the past couple decades, Strung Out needs no introduction. Their signature brand of intense, frenetic, metal-influenced punk has elevated them to elite status and played a significant role in redefining the genre. If you listened to their new album "Songs of Armor and Devotion" with no prior knowledge of Strung Out, you probably wouldn't guess that the California band has been together for almost 30 years - such is the intensity and fresh energy of these 13 songs. Produced by Cameron Webb, it's a record that brims with the same ferocious fire the band had at the very start of its career, but which also demonstrates how far the California five-piece have evolved as songwriters, musicians and people.