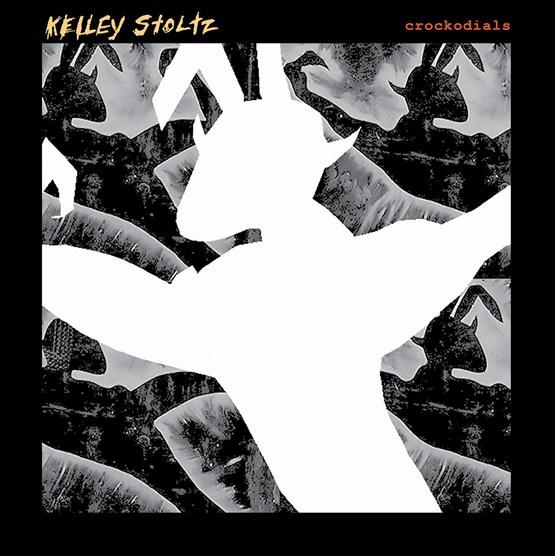 Kelley Stoltz's track for track covers album of Echo and the Bunnymen's 'Crocodiles' will be available for the first time on vinyl this Record Store Day courtesey of Nine x Nixe Records.Originally recorded in late 2001, the album was not released until 2006 and was only available on CD (Orignally a TOUR ONLY CD via Beautiful Happiness).Stoltz took up the mantle of rhythm guitar in the Bunnymen's live set up in 2016, after a few high profile state-side support slots won largely because of this album.Pressed on 180g colour vinyl, with original artwork and new sleeve notes from Bunnymen guitarist Will Sergeant and Scott Kannberg (Pavement), there's never been a better time to discover this gem from Stoltz's back catalogue. REMASTERED BY MIKEY YOUNG -Bonus 7" E.P.features 3 early demos of 14 year old Kelley's band.These are the earliest known recordings of Stoltz's Bunnymen covers.This E.P.is exclusive to the RSD release and will not be available with any subsequent reissue.