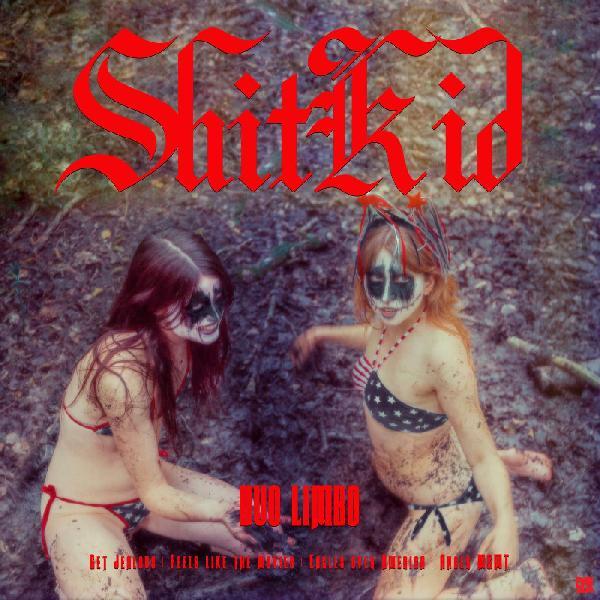 In the spring of 2019 ShitKid - ??sa Söderqvist and Lina Molarin Ericsson - headed over to the US for a couple of shows at the SXSW festival in Austin, TX but ahead of the festival they managed to squeeze in a couple of days in the studio ??? first in LA with the legendary the Melvins and then in Austin with Paul Leary of Butthole Surfers. The new album Duo Limbo/???Mellan himmel å helvete??? collects the recordings from these two sessions, half of which are ShitKid???s first recordings in their native Swedish ??? with a set of four songs to start with the band set out to record them in both English and Swedish, clocking in at just over 26 minutes. It???s ShitKid???s finest work yet with the duo backed by an all star line-up of Buzz Osborne (Melvins) and Dale Crover (Melvins, Redd Kross) on half of the album and Paul Leary and Josh Freese (NIN, Devo, The Replacements etc) on the other half.