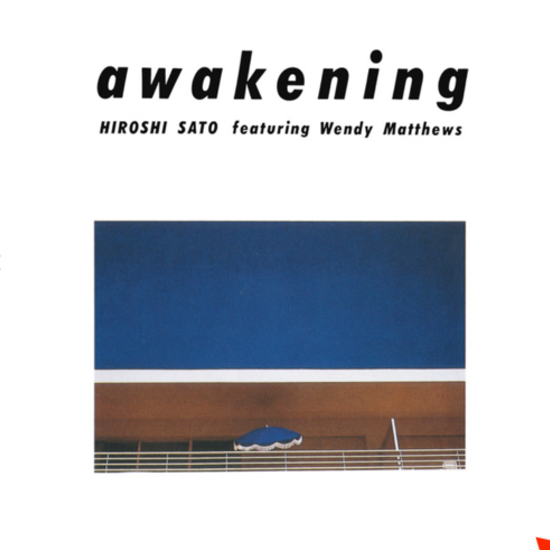 ----
???Awakening??? is Sato???s 4th solo album. The sounds were constructed on the very first drum machine the Linn LM-1. Sato programmed the sounds himself and played all instruments except for guitar (guest musicians included Tatsuro Yamashita and Tsunehide Matsuki). This album is considered his best work and a masterpiece of Japanese AOR and city pop. Sato recalled later as that this was his ???1st true solo album???.