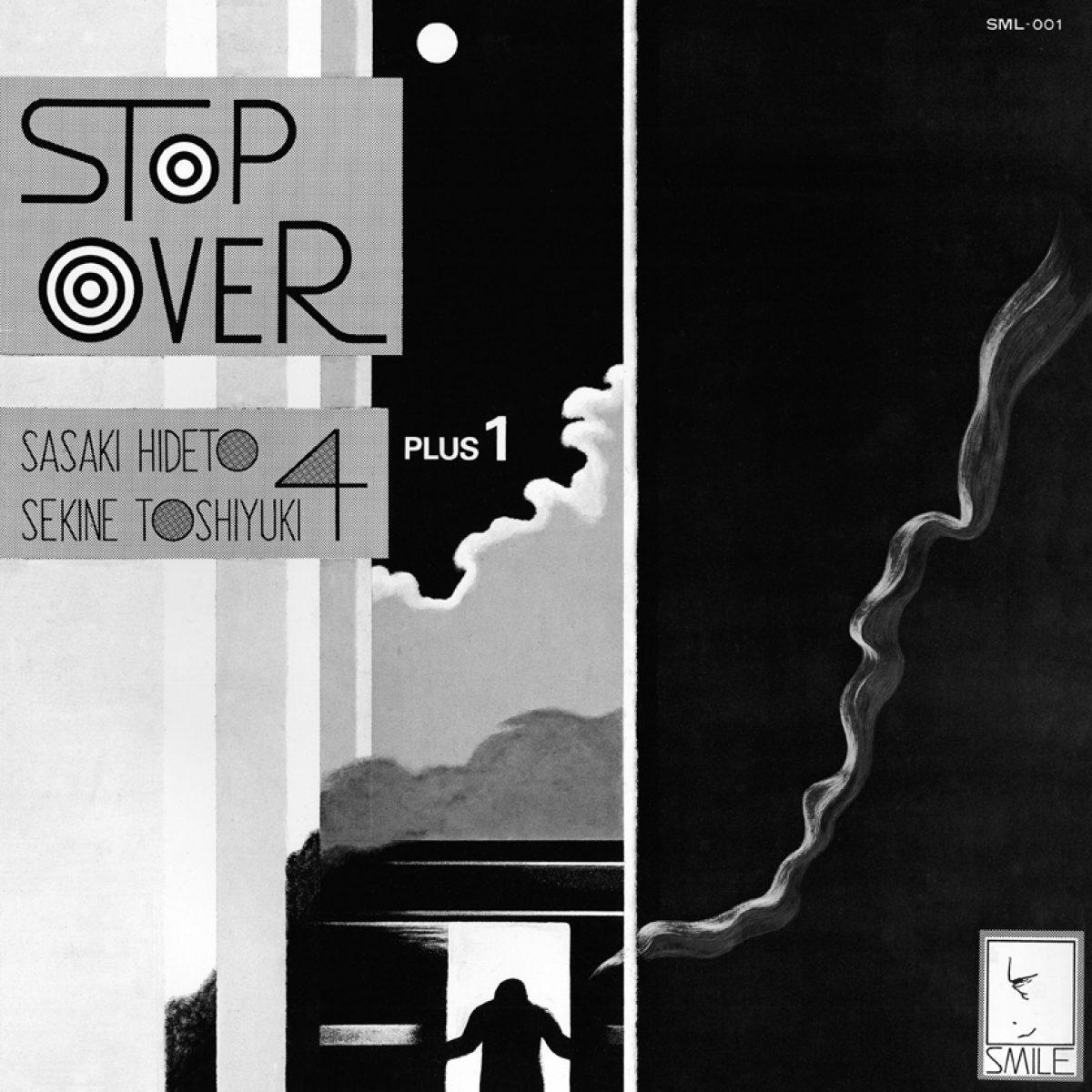 << BBE Music presents the sixth release in its acclaimed J Jazz Masterclass Series: ???Stop Over??? by Hideto Sasaki ??? Toshiyuki Sekine Quartet +1. Released at the height of the electric fusion era, ???Stop Over??? is an all-acoustic hard bop killer, sounding like the Jazz Messengers on speed. When it was originally issued on the private Smile label in 1976, only 100 copies were pressed, making ???Stop Over??? one of the most sought after and rare LPs in the J Jazz canon.

Trumpeter Hideto Sasaki tears it up as if he???s Kenny Dorham on a classic late 50s Blue Note session. He also provides the breakneck title track to the album, the one stunning original that sits next to solid covers including Bobby Hutcherson???s modal classic ???Little B???s Poem??? and Denny Zeitlin???s ???Carole???s Garden???. Pianist Toshiyuki Sekine is also on top form with his deft touch and fluid keyboard runs, playing Horace Silver to Sasaki???s Dorham. If you dig that late 50s/early 60s breathless hard bop sound, you???ll love this.

Licensed and released with the approval of Toshiyuki Sekine himself, ???Stop Over??? will be available for download and streaming, as a CD and double vinyl LP, the first vinyl reissue of this amazing album since originally slipping out to family and friends in 1976. With a deluxe packaging and translated sleeve notes, there will also be new notes and an interview with Toshiyuki Sekine.

The BBE J Jazz Masterclass Series is personally curated by Tony Higgins and Mike Peden and is dedicated to presenting the very finest in Japanese modern jazz. The series features rare material presented in the highest quality reproductions of the original releases, fully licensed and authorised.>>