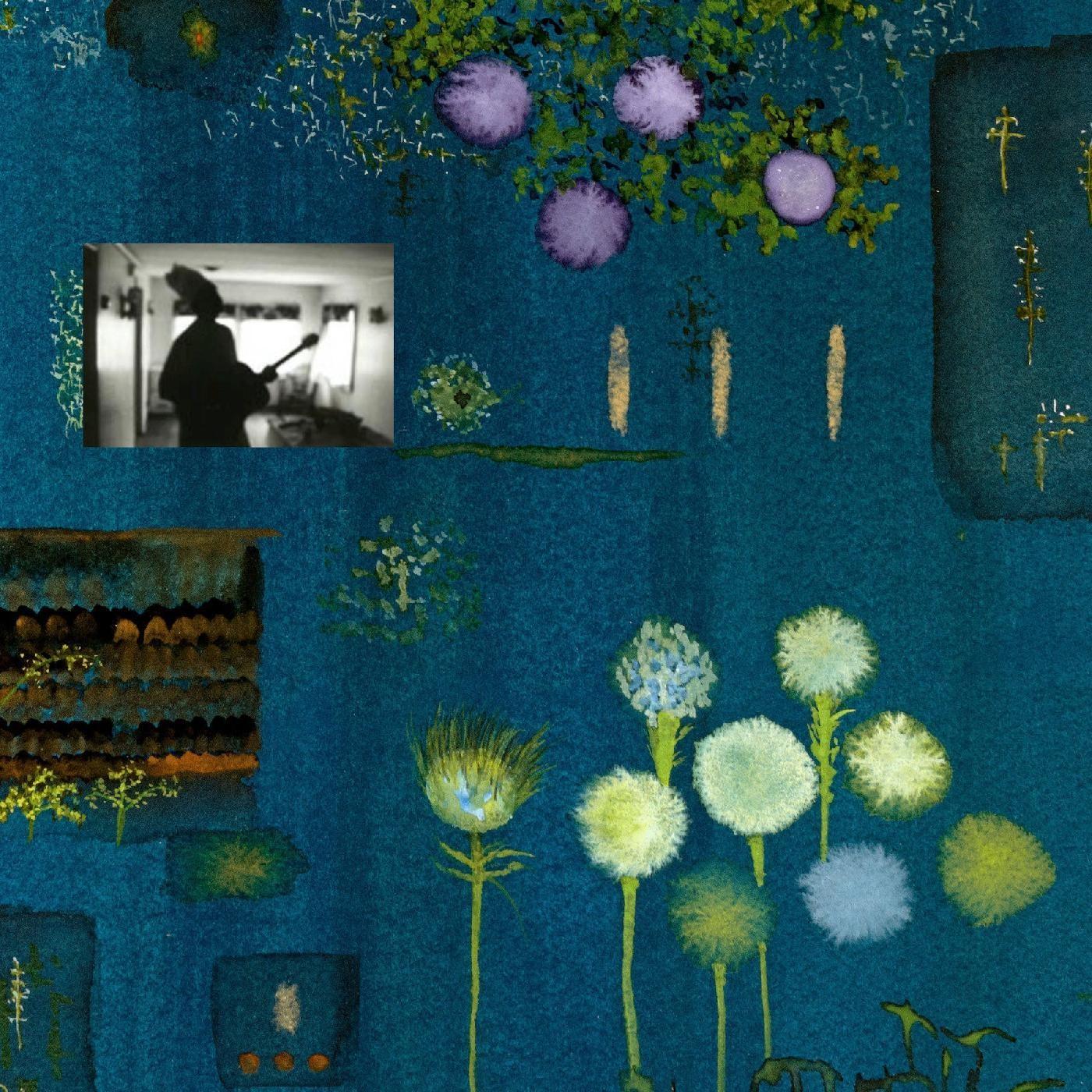 ???Marvin Pontiac was anonymously sent a 4 track tape recorder during the years he was held at Esmerelda State Mental Institution. This is what he did with it.??? This was the sole statement accompanying the release of Marvin Pontiac: The Asylum Tapes, the first release in 17 years by John Lurie???s alter ego Marvin Pontiac. Coming to prominence during the no wave era as part of NYC???s notorious Lounge Lizards and starring in Jim Jarmusch???s film Down By Law, Lurie???s quirky compositions under the Pontiac pseudonym have developed a legendary reputation from fans and critics alike. Though Asylum Tapes was initially shared with the world in 2017, Northern Spy is proud to bring it to the vinyl medium for the first time in 2020.