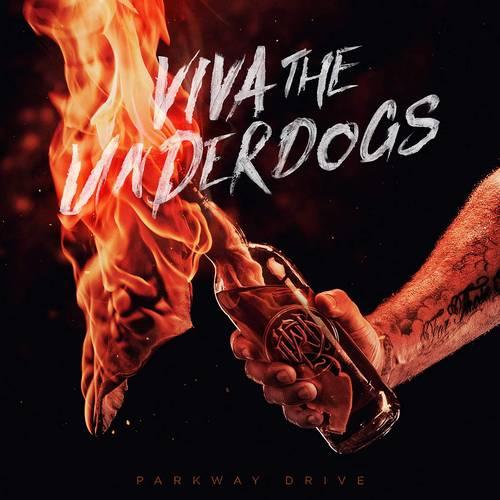 Parkway Drive, the five-piece metal band from Byron Bay, Australia formed in 2002. The band features vocalist Winston McCall, guitarists Luke Kilpatrick and Jeff Ling, bassist Jia O???Connor, and drummer Ben Gordon. For more than a decade, the band has stood at the forefront of heavy music worldwide, matching their uncompromising urgency with a powerful musicality. They have released six studio albums, two platinum selling DVDs and one book in their storied career, which has been documented in the feature length documentary Viva the Underdogs, and this album release is the soundtrack to the film. The film, Viva The Underdogs features over a decade of behind the scenes personal footage, coupled with unprecedented access to the bands most explosive live tours and world???s biggest music festivals. The film gives an incredibly honest and candid look at Parkway Drive???s journey; the good-times, battles, triumphs, and sacrifices. Viva The Underdogs the album features 14 tracks; 11 of their biggest songs recorded live at the Wacken Open Air Festival in Germany, as well as three of their most popular tracks re-imagined, recorded in German and one with a feature from German Rap artist, Casper.