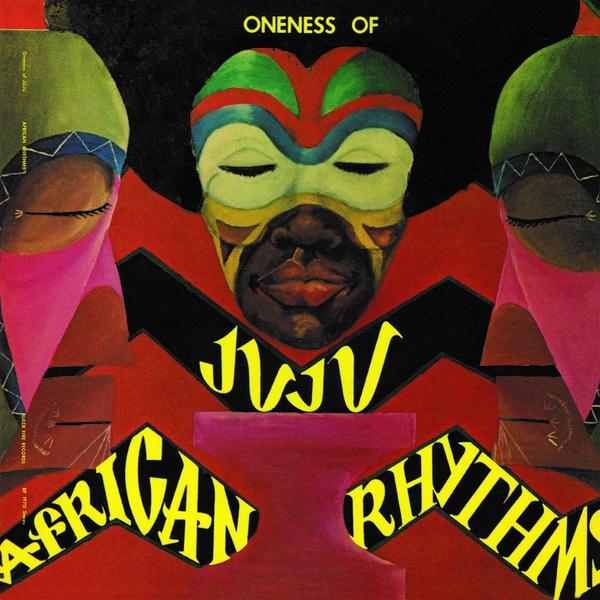 Magical, mystical, Afrocentric, progressive -- words that could be used to describe any number of musical compositions by Sun Ra or his cosmic brothers and sisters, from John to Alice Coltrane, early '70s projects on record labels like Detroit's Tribe or Houston's Lightin' or the interests of one Washington, DC native named Jimmy Gray that centered under one, perfect moniker: Black Fire. Gray spent nearly three decades pushing boundaries as a Black American promoter, distributor, and, finally, record label owner. Together with Oneness of Juju's leader James 'Plunky Nkabinde' Branch, Gray oversaw sixteen releases on Black Fire Records between 1975 and 1996. These are the definitive reissues of five of the label's key titles: all were lacquered -- most directly from master tape -- by legendary Los Angeles mastering engineer Bernie Grundman, With this set, Oneness Of Juju and Black Fire's story burns forth into its fifth decade, its message not tempered, its sound pure. Its cycle, once again, complete. Each release is packaged in a thick, tip-on sleeve and includes a deluxe booklet with extensive notes on the album, the Black Fire collective, and the musical and cultural revolution they created. Limited edition, one time pressing.