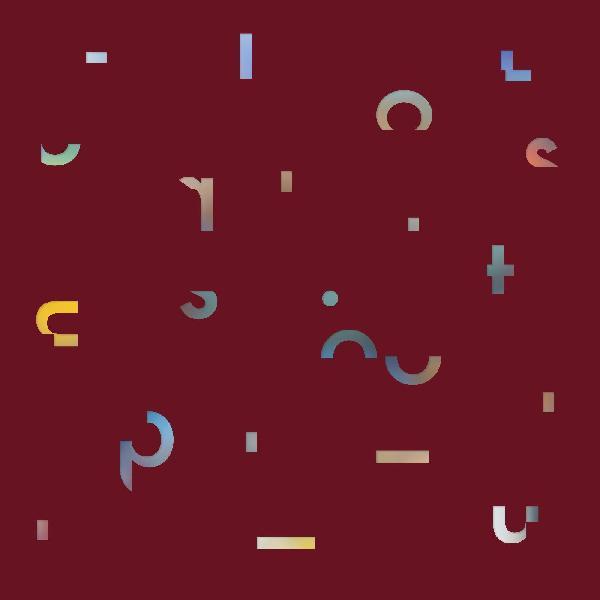 << Nightports is based on a simple but unbreakable rule of restriction: only sounds produced by the featured musician can be used. Nothing else. These sounds can be transformed, distorted, translated, processed and reprocessed, stretched, cut, ordered and reordered without limitation.

Nightports is about amplifying the characteristics of the musician ??? celebrating what???s particular about them, finding sounds that nobody else can make, constructing a complex sonic weave that, however radical the transformations, still bears the watermarks of its origin.

Nightports w/ Betamax is the second in a series of albums from musician-producers Adam Martin and Mark Slater to be released on The Leaf Label, following 2018???s Nightports w/ Matthew Bourne.

This time, Nightports have enlisted the formidable talents of drummer and percussionist Betamax, the beating rhythmic heart of sonic explorers The Comet Is Coming.

???Within the depths of the drum takes, we found hidden melodies, chords, structures and bass lines which we distilled and exaggerated to realise this album,??? Slater explains. ???On the one hand, this album is fully improvised in that all drum performances were spontaneous, intuitive and responsive; however, they were then subjected to editing and manipulation to arrive at a sound that is neither purely improvised nor constructed.??? >>