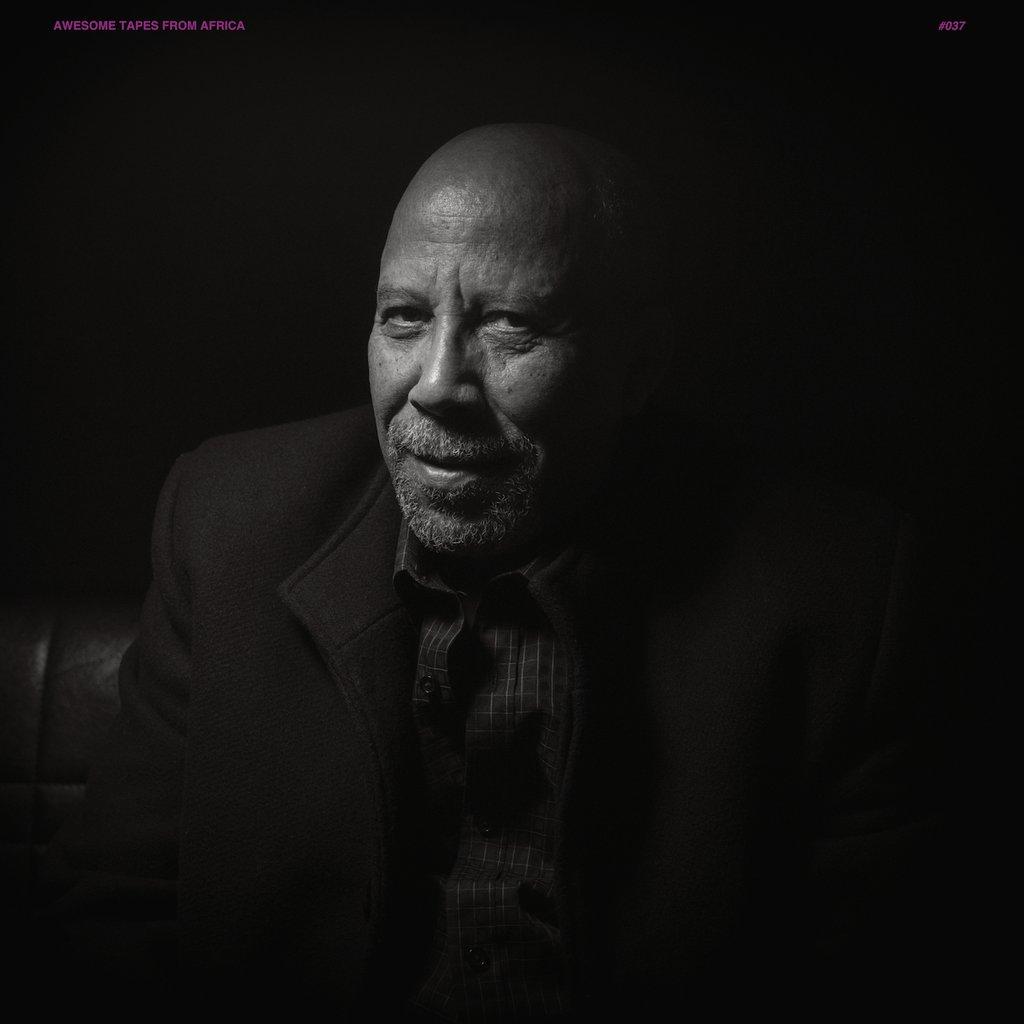 It's been a long, winding road to Hailu Mergia's sixth decade of musical activity. With 2018's critical breakthrough "Lala Belu", Mergia championed himself and consolidated his legacy, producing the album on his own and connecting with listeners through the sheer creative power of his version of modern Ethiopian music. His subsequent performances revealed an artist who is in no way stuck in the nostalgia for the "golden age" sound. The press agreed, including the New York Times, BBC and Pitchfork, calling his music "triumphantly in the present" in its Best 200 Albums of the 2010's list. Mergia's new album "Yene Mircha" encapsulates many of the things that make the keyboardist, accordionist and composer-arranger remarkable - elements that have persisted to maintain his vitality all these years, through the ebb and flow of his career. The rock solid trio with whom he has toured the world most recently, DC-based Alemseged Kebede (bass) and Ken Joseph (drums), forms the nucleus around which an expanded band makes a potent response to the contemporary jazz future "Lala Belu" promised. "Yene Mircha" calcifies Mergia's prolific stream of creativity and his philosophy that there is a multitude of Ethiopian musical approaches, not just one sound.