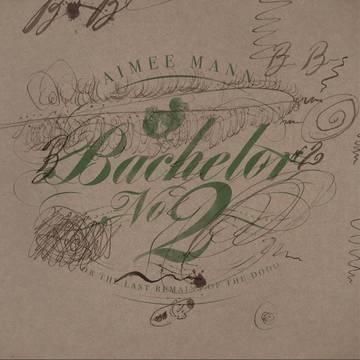 "The 20th anniversary of Aimee Mann's groundbreaking album in a deluxe double LP package with liner notes from Aimee Mann and five additional tracks: four songs written for Bachelor No. 2 that ended up on the Magnolia Soundtrack and a re-recorded version of ???Wise Up???. Completely remastered and pressed on colored double vinyl, this is the first time SuperEgo has released this album on vinyl.
"