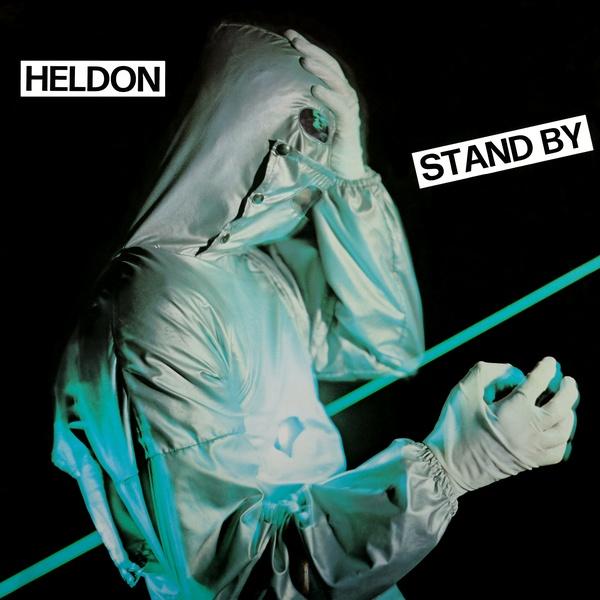 
---
- Bureau B present a reissue of Heldon's seventh and final album of the 1970s Stand By, originally released in 1979.
- After the release of Stand By, Richard Pinhas focused on solo LPs before quitting music for around a decade.
- Immense synthesizer sounds, a plethora of interweaving drum patterns, spiraling guitar chops, and lurching riffs.
- Unearthly vocals provided by Klaus Blasquiz of Magma.