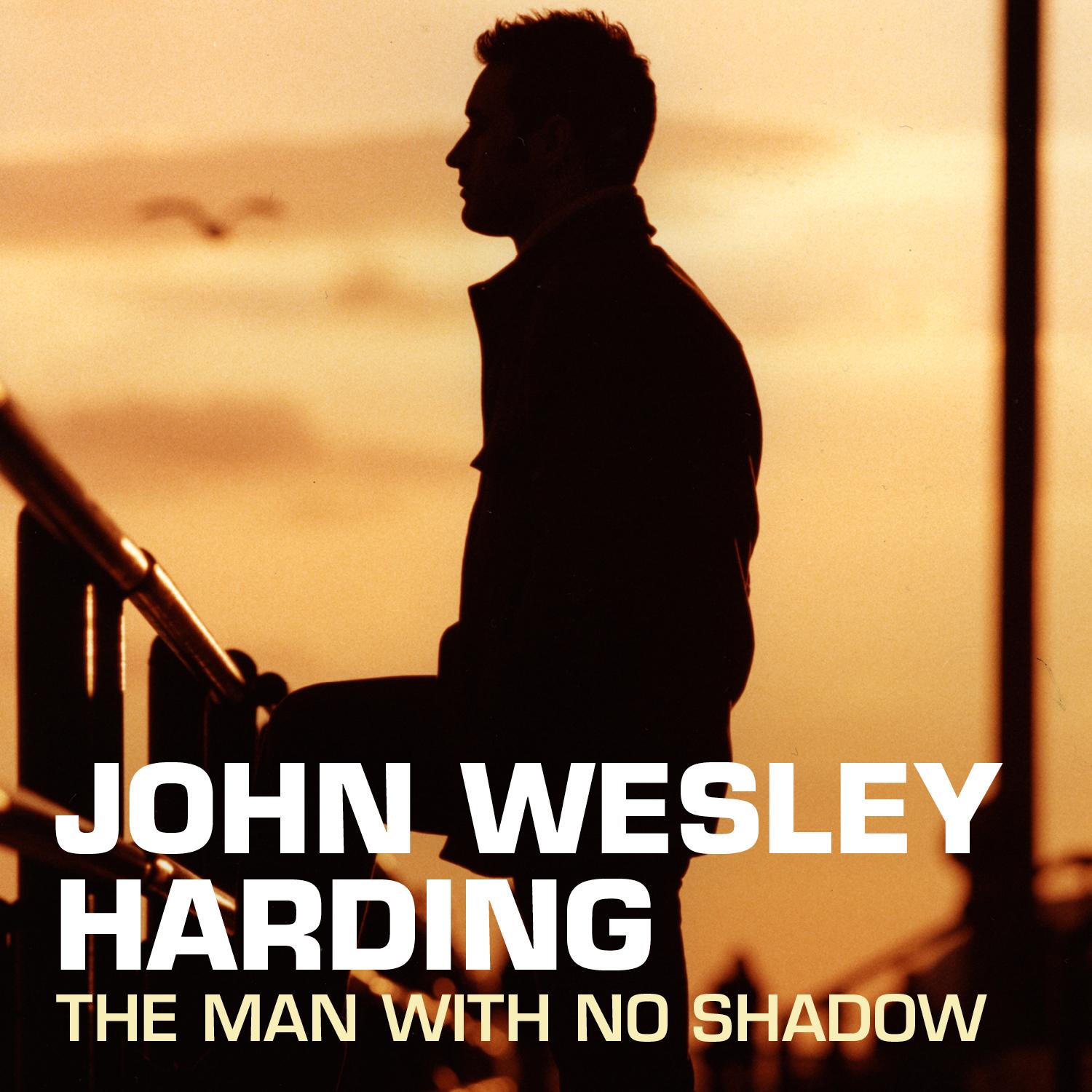 In May 2002, Disney pulled the plug on Mammoth Records just weeks before the June 25th release date of John Wesley Harding???s The Man with No Shadow. No more than 300 hundred journalists received advance CDs of Harding???s new record, while only a handful of radio stations received the single "Negative Love???. No other physical copies existed.Over the years those advance CDs have fetched untold hundreds of dollars from an eager fan base in search of Wes??? great ???lost" album. Though many - but not all - of the songs ended up on 2004???s Adam's Apple (DRT Records), which All Music Guide called ???the finest album of his career???, those that did make the cut were in a jumbled running order. The album has never previously been released on vinyl. The Man With No Shadow First Edition restores the album to Wes's original vision. The audio has been remastered from the original tapes, and the package includes cover art from the original sessions and extensive liner notes. The LP package includes the original album plus a bonus LP of unheard band demos and studio outtakes, all previously unreleased. One LP pressed on cream shadow vinyl, the other on white shadow vinyl.