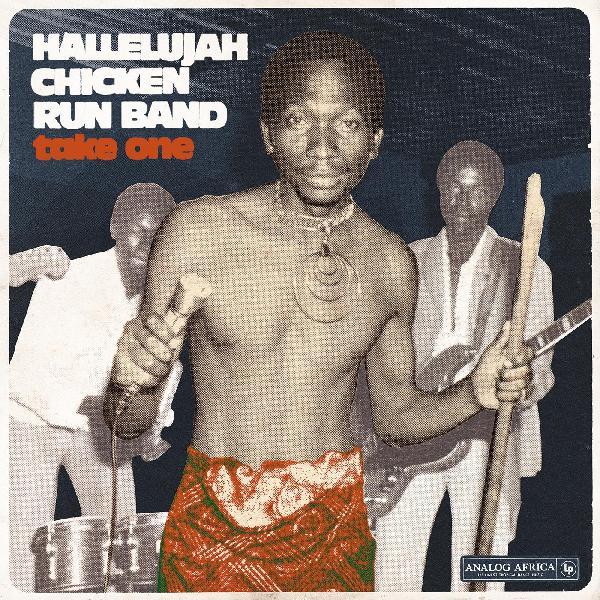 "The band came into being when a young trumpet player named Daram Karanga offered to assemble a group to entertain the workers at a copper mine in the Zimbabwean town of Mhangura. During the next five years, the band would relocate from their small mining town to the capital city, go through numerous line-up changes and pay a few more visits to the recording studio, without ever losing the raucous urgency that had transformed them from popular entertainers into titans of Zimbabwean culture. Take One collects the HCR Band???s biggest hits along with several rare tracks recorded between 1974 and 1979, all painstakingly remastered from original master tapes and vinyl sources."