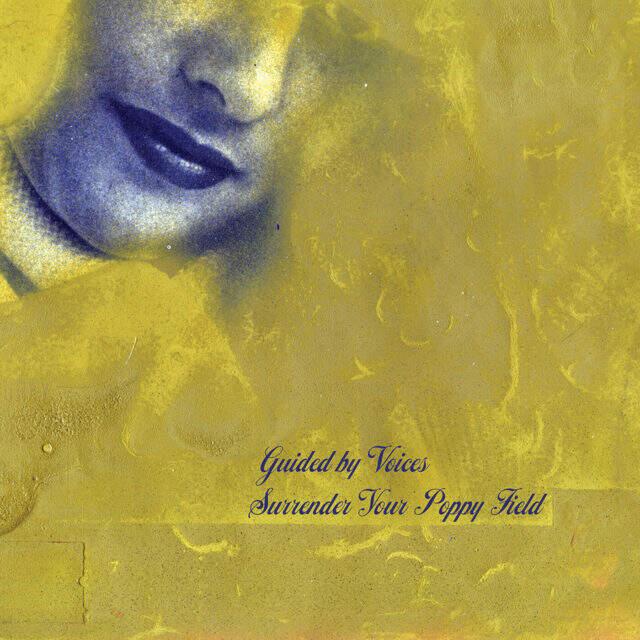 (The most adventurous GBV album yet!!.. Featuring an exhilarating and dizzying trip to an inventive world of strange characters.) Starting off the year with a 100-song marathon in Los Angeles on New Year???s Eve, Robert Pollard is setting a mighty high bar for Guided By Voices in 2020. Following three acclaimed and stylistically distinct full-length albums in 2019, Surrender Your Poppy Field, is a head-spinning tour de force: a bit of everything... plus more! And hands down the most adventurous GBV album ever. There are lo-fi four-track tape recordings, there are songs recorded with a single microphone in a basement, there are big studio fully-produced hook-laden pop songs, and there is a lot in between. Seemingly, the guiding concept of Surrender Your Poppy Field was to make the songs sound as different from one another as possible: sudden shifts in mood, tempo and rhythm, unexpected chord progressions, false endings and codas, string orchestrations, mysterious voices... It???s an exhilarating and dizzying trip to an inventive world of strange characters: Andre the Hawk, Queen Parking Lot, the Cul-de-Sac Kids, the Hard Hitter, the Steely Dodger, the Stone Cold Moron, A Man Called Physician, A Man Called Blunder...Not content with their usual mastery of the 4 P???s (punk, pop, prog, psych) Professor Pollard pushes the envelope on Poppy Field, and continues to redefine GBV from a myriad of angles. Anyone who thinks that he???s gotten complacent after 104 albums hasn???t been paying attention! Don???t miss out.