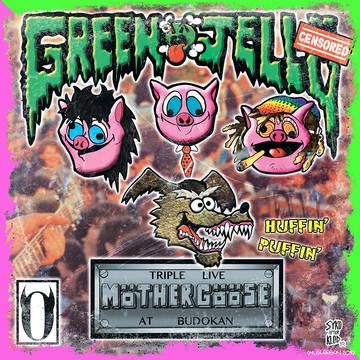 << The full length that started it all! Say-10 Records previously reissued the album by Green Jelly that everyone was familiar with and now comes the album that came first, out of print since 1989.

This glow in the dark vinyl Record Store Day release Includes the original versions of a lot of the songs that would later be released on the Cereal Killer Soundtrack, including the first version of ???Three Little Pigs???, ???Obey the Cowgod??? and a handful of others that you know/love. >>