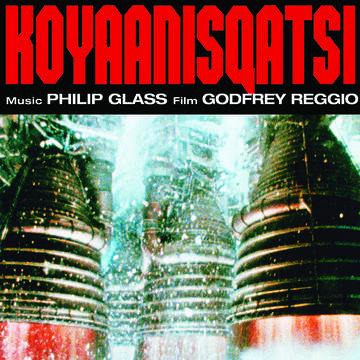 << Directed by Godfrey Reggio with an iconic score by Philip Glass, KOYAANISQATSI premiered in 1982 and quickly became a cult classic. With cinematography by Ron Fricke and containing no plot or words, KOYAANISQATSI was interpreted by some to be an anthem for the environment and by others to be an indictment of modernity. Overall, the film was hailed for its pioneering techniques which have been variously imitated over the past four decades.

The score is presented here in its complete form, starting with pipe organ and the basso profundo of singer Albert de Ruiter singing the title of the film. The music ends almost 75 minutes later with a choir singing ''Prophecies'' which are translated.