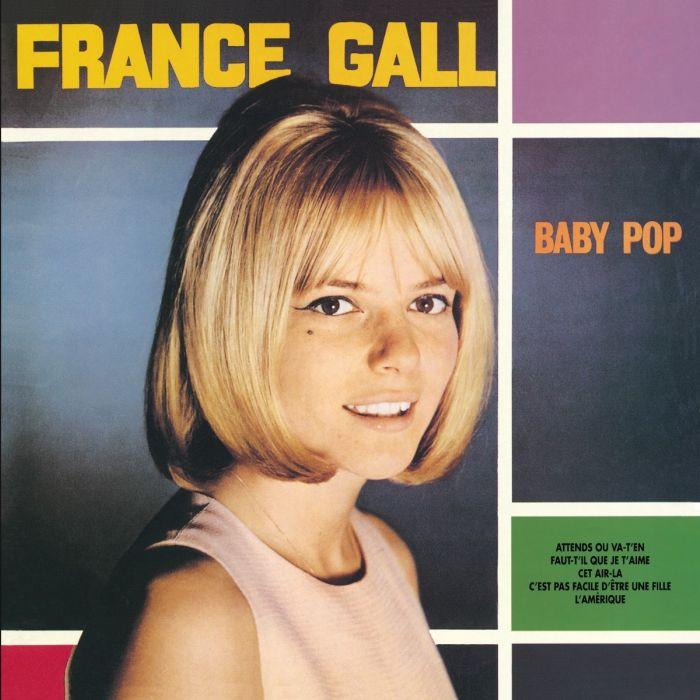 France Gall was a prolifi c French vocalist and performer, remembered as one of the central figures of the 1960s yé-yé pop movement. Aligning catchy, spirited rhythms with lighthearted lyrics and drawing from the beat music a la early Beatles and Hollies, the yé-yé artists promoted a sort of new freedom of expression and breaking down of social barriers in post-WWII France. Third Man Records is beyond honored to bring this music to a larger audience by issuing the fi rst authorized North American vinyl pressings of these titles, some of the most brilliant highlights from Gall???s catalog. Baby Pop is not only an important album for France herself, it is also a hugely important record for the entire yé-yé scene. Baby Pop hinted at the musical direction that yé-yé was headed in much the same way Revolver and Pet Sounds did in the UK and USA. Baby Pop is more mature and varied than her earlier more bubblegum releases. You will still fi nd a wonderfully cheesy tracks like ???L???Amerique??? here and there but with the impossibly infectious title track and songs like the Gainsbourg penned ???Nous Ne Sommes Va-T???en??? and the groovy Farfi ssa driven ???Faut-Il que Je T???Aime??? we welcome a new France Gall and say hello to some of the fi nest pop music ever released in French or any language. First ever U.S. pressing, on 180 gram vinyl no less.