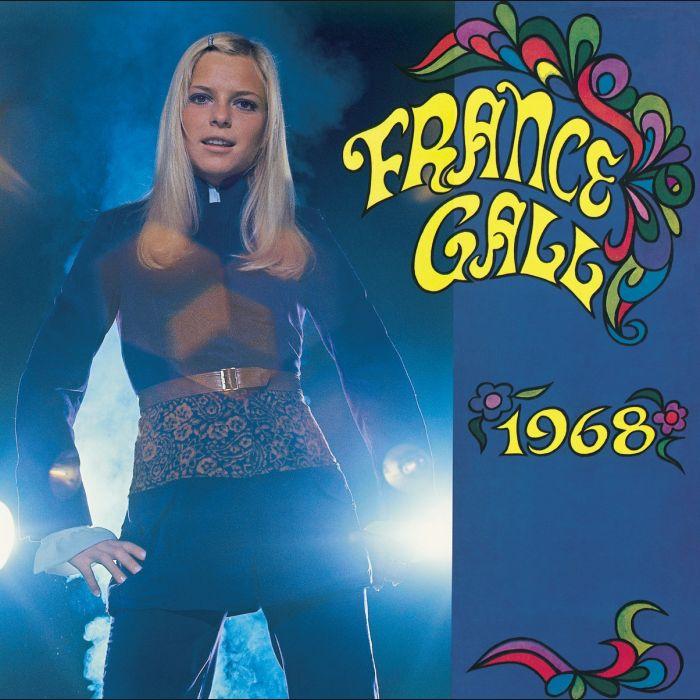 France Gall was a prolifi c French vocalist and performer, remembered as one of the central fi gures of the 1960s yé-yé pop movement. Aligning catchy, spirited rhythms with lighthearted lyrics and drawing from the beat music a la early Beatles and Hollies, the yé-yé artists promoted a sort of new freedom of expression and breaking down of social barriers in post-WWII France. Third Man Records is beyond honored to bring this music to a larger audience by issuing the fi rst authorized North American vinyl pressings of these titles, some of the most brilliant highlights from Gall???s catalog. Without a doubt this is the weirdest France Gall record. 1968 dives further into the psychedelia that she was hinting at on Baby Pop. Even with addition of sitars and echoes of The Beatles, The Stones, The Kinks and Pet Sounds era Beach Boys all over this record it is still 100% French and could only have been made by France Gall. The addition of English expat producer/arranger, David Whitaker, brought a new and welcome airiness to the mix that was lacking on Gall???s earlier recordings. The album contains 2 of Serge Gainsbourg???s strangest and most out there arrangements, ???Nefertiti??? and ???Teenie Weenie Boppie??? about an LSD trip gone horribly wrong. 1968 is an absolutely essential addition to any record collection. First ever U.S. pressing, on 180 gram vinyl no less.