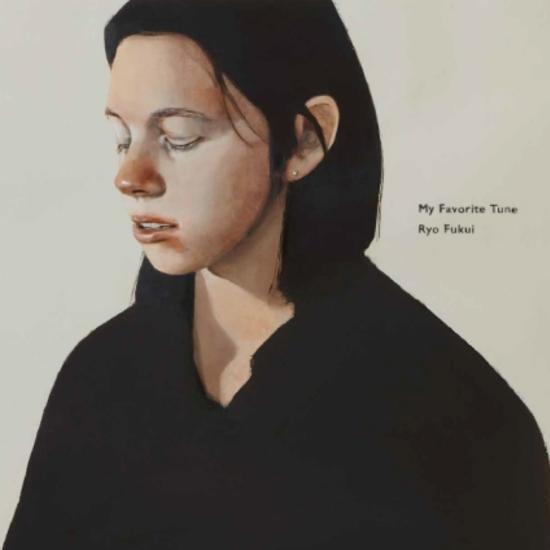 Ryo Fukui???s third album is the first analog version! This is his first and only solo piano work in 17 years since ???Mellow Dream???, which was released only on CD in 1994 and has been out of print for a long time.

The profoundness of a bop pianist, which he has acquired through his studies, is wonderfully combined with Fukui???s deep Hokkaido feeling, which he has always possessed. This is a masterpiece that should be listened to for years to come.