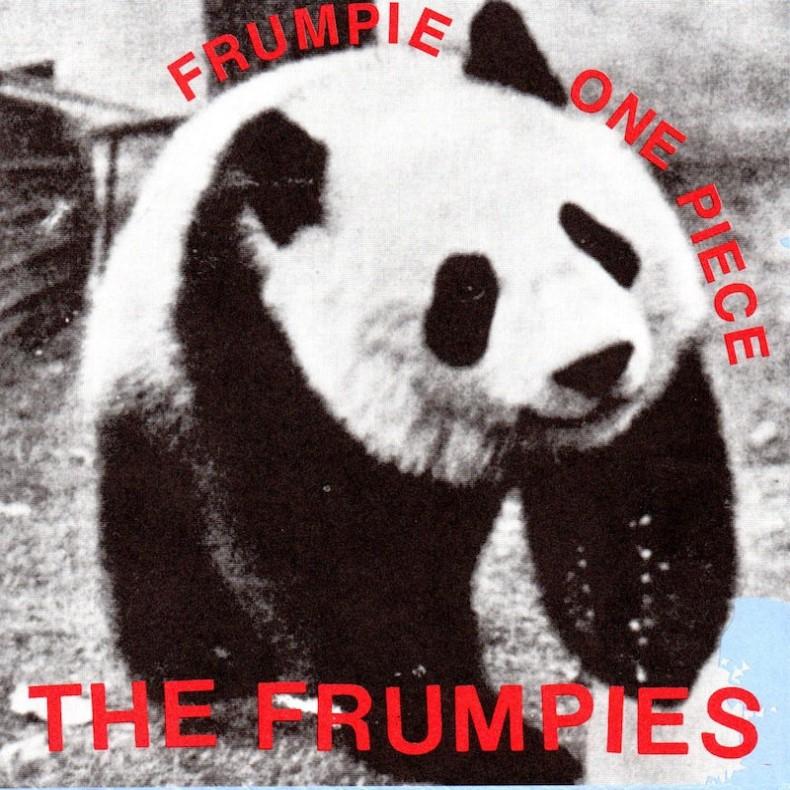 The original Frumpie One Piece release was only on CD. It was a collection of tracks previously released over five 7" singles, from a Bikini Kill related band who were conceived of as a singles project. This vinyl release includes the songs from the CD as well as the one 7 inch that was released after the collection (Frumpies Forever 7"). The personnel of this band was 3/4 of Bikini Kill (Tobi Vail, Kathi Wilcox, Billy Karren), plus 1/3 of Bratmobile (Molly Neuman), and they were sometimes joined by Michelle Mae, who went on to be in The Make-Up and Weird War. The Frumpies were formed in Washington DC during the same 1991 summer that birthed the first Riot Grrrl zines and meetings, which the Frumpies dubbed Revolution Summer.