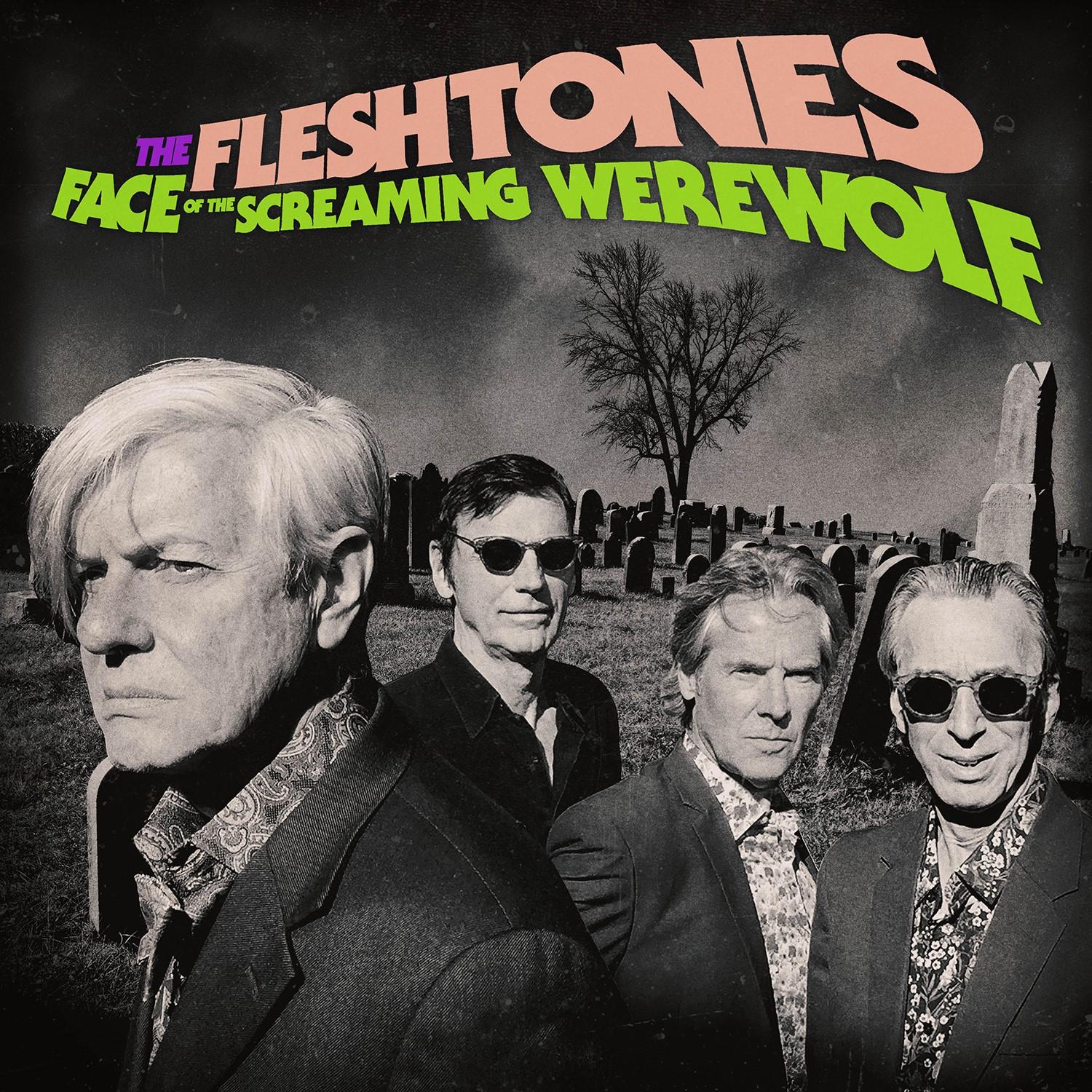 Legendary garage rockers The Fleshtones have been pumping out hits for over four decades, earning them the honor of being "America's Garage Rock Band." They???re one of the final remaining original CBGB bands, they???ve played on Andy Warhol???s short-lived MTV show while Sir Ian McKellen read Shakespeare over their jamming, and were the last band to publicly perform at the World Trade Center???s Windows on the World. However, what???s most incredible about The Fleshtones is that they???re putting out some of their best music yet forty years into their career, as evidenced by their new album Face of the Screaming Werewolf. This special edition of Face of the Screaming Werewolf arrives on limited edition purple vinyl with black splatter and includes a werewolf mask inside the packaging!