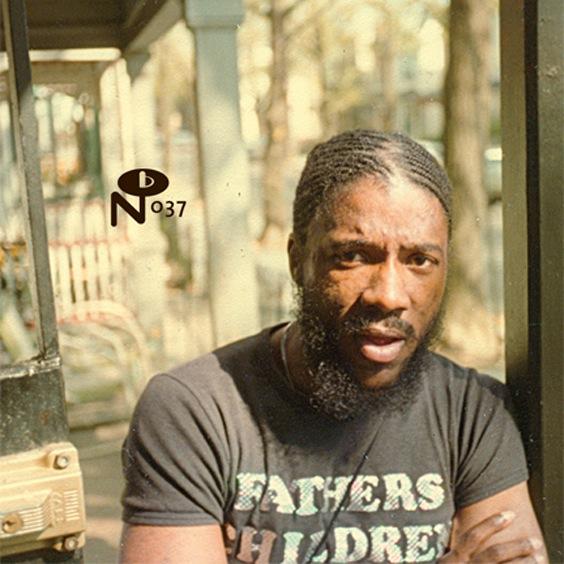 ---
As spiritually adherent to black music as much as they were to black Islam, Father???s Children were born of Washington, D.C.???s dirt and grime. Their soulful funk awareness might have found its grandest stage with their self-titled 1979 ???debut??? for Mercury, an album that covered the band???s gritty soul with a layer of stifling L.A. gloss, that caused few heads to turn, and that marked the beginning of the end for Father???s Children. Years before the coke dust had settled, another album???s worth of material had been tracked, the creative supernova that should have ushered the group into the nation's consciousness years prior. Who???s Gonna Save the World is that 1973 explosion, conceived prematurely and then uncovered decades into a lengthy incubation inside producer Robert Hosea Williams??? suburban beltway garage. Unreleased previously, Father???s Children???s true freshman offering is a work genuinely concerned with its own time and place, bringing together comet-hailing funk, sunny group harmonies, fuzz-guitar solos, shimmering keys, bubbling percussion, spiritual prophecy, and dub experiments.