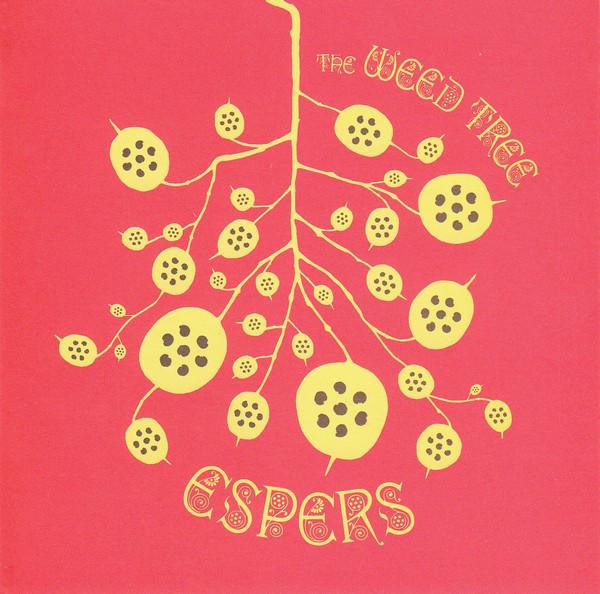 The second Espers album, "The Weed Tree" was released in 2005. It was a nearly inevitable endeavor for the group, made almost entirely of cover material, but the traditional folk songs - "Rosemary Lane" and "Black Is The Color" - were paired with songs by Nico, Michael Hurley, and even Blue Oyster Cult, making for an oblique run through eclectic aspects of the past that succeeded due to Espers' thorough re-imagining of the material in their own image. The addition of current members Helena Espvall on cello and Otto Hauser on drums and percussion upped the alchemy of the band to its most potent, making music that drew from tradition, but making it new at the same time.