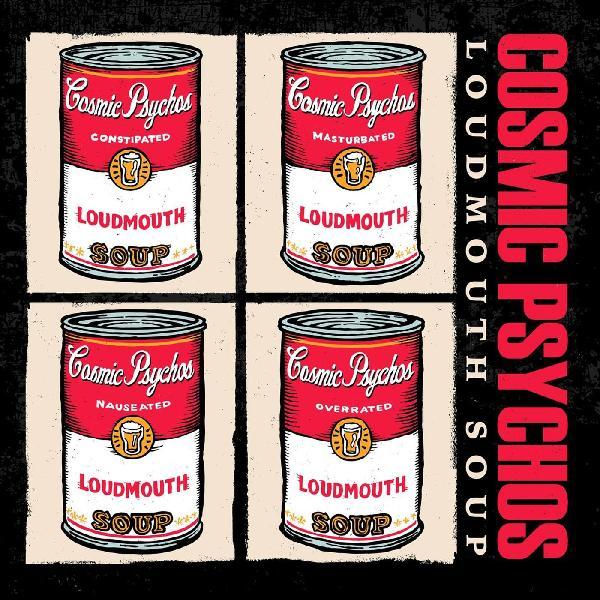 One of the most notorious Australian pub rock bands, Cosmic Psychos play beer-fueled, garage-accented, heavy-hitting punk rock with no frills and no pretensions. Officially beginning their journey together in 1985, the Psychos gained a reputation for not caring about money as much as the free beer, laughs, and occasional overseas traveling involved with being in a rock band. Despite their lack of careerism, the band has had just that: a career that's spanned four-plus decades, seen them release over a dozen albums, sing with Pearl Jam's Eddie Vedder, befriend Mudhoney, and supply beer to the then-underage Silverchair at Australia's Big Day Out Festival.