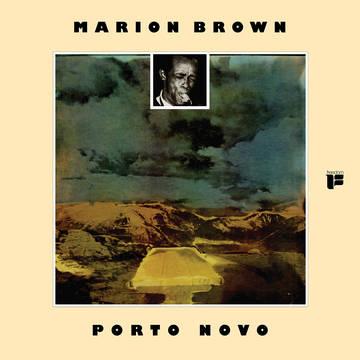 << Altoist Marion Brown is perhaps best known for performances on albums by his contemporaries, such as Coltrane's Ascension, but Brown stands on his own as one of the most creative and important forces to come out of the 1960s avant-garde jazz movement. Porto Novo is widely regarded as one of Brown's best recordings, captured during a 1967 session in Holland at the peak of his creative powers, accompanied by bassist Maarten van Regteben Altena and drummer Han Bennink. Previously out of print for decades, the recording has now been remastered for a long-overdue reissue on audiophile-grade vinyl, exclusively for Record Store Day 2020.>>