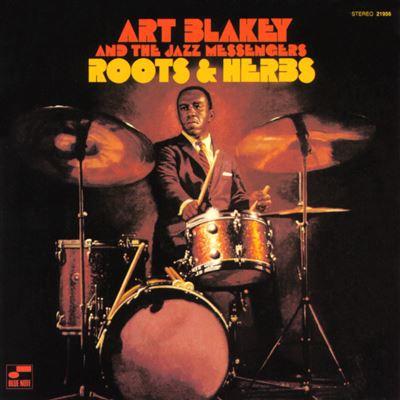 A session that's not too well known, recorded in 1961 with Lee Morgan, Wayne Shorter, Walter Davis jr, Bobby Timmons and Jymie Merritt, not released until 1970, then lost again in obscurity until it was reissued on CD in 1999. It's a set consisting only of Wayne Shorter compositions with a relaxed, almost laid back band swinging like hell, and you got to marvel at the ease with which they're going.