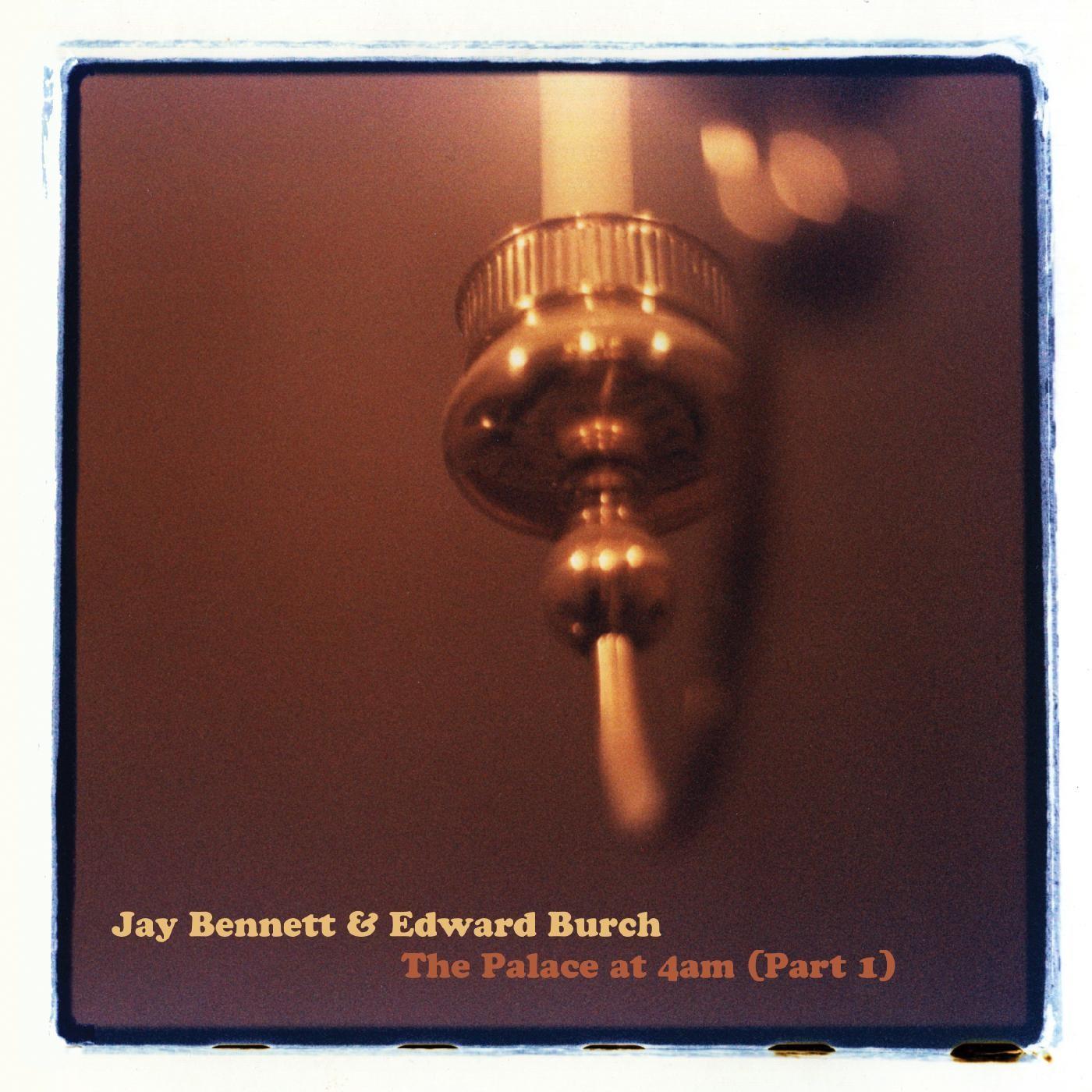 The Palace at 4AM is the first (and only) collaboration between the late Jay Bennett and songwriting partner, Edward Burch. After fronting Minneapolis legends, Titanic Love Affair, from 1994-2001 Bennett was a key member of the band Wilco, often co-writing songs on the band's early releases with Jeff Tweedy. The power struggle was well documented in the Wilco documentary "I Am Trying To Break Your Heart" where Bennett was fired as the cameras rolled. The band was working on "Yankee Hotel Foxtrot" at the time. Bennett immediately teamed up with Burch and The Palace at 4am was released on the same streetdate in 2002 as Yankee Hotel Foxtrot. Hardcore Wilco fans loved the release and immediately started making comparisons on who was the real 'genius' of Wilco, Bennett vs. Tweedy. Bennett passed away suddenly in 2009 and with the blessings of his family, 10 years after his death, Schoolkids Records has teamed up with Edward Burch to release The Palace at 4am for the first time ever on Vinyl for RSD 2020. The album also includes the track "My Darlin'" which was also on Wilco's "Yankee Hotel Foxtrot" Bennett re-recorded the song for this release. Limited edition cloudy clear vinyl, 2xLP gatefold. Download card included