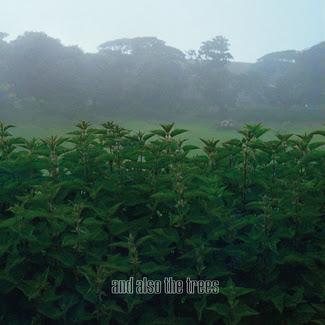 The album was recorded in September 1983 and produced by the Cure???s Lol Tolhurst. Their sound stood out from that of their gothic rock peers, as it was greatly influenced by the rural surroundings of Worcestershire (the band???s place of origin), poetry (on the lyrical side) and Old England. John Peel described their sound as being ???too English for the English??? >>