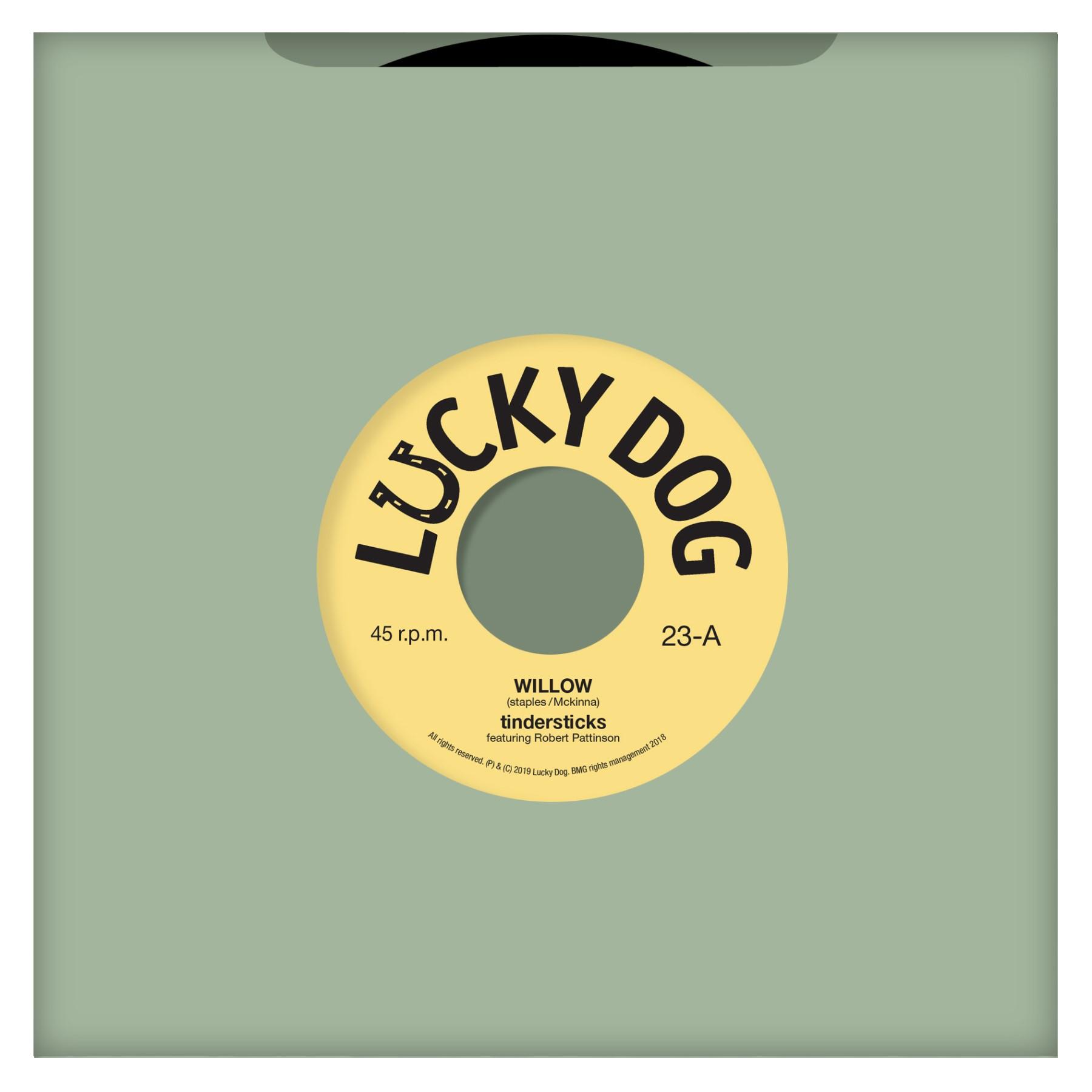 Stuart A. Staples of Tindersticks wrote and produced the film score for the new Claire Denis film "High Life" starring Robert Pattinson (Twilight, Harry Potter). Pattinson sings the lead vocal on the song "Willow" from the film, backed by Tindersticks. This marks his first musical collaboration and release. The film is set for release in 2019, and Tindersticks are planning a full-length for later in the year, their last since the critically acclaimed 2016 album "The Waiting Room."