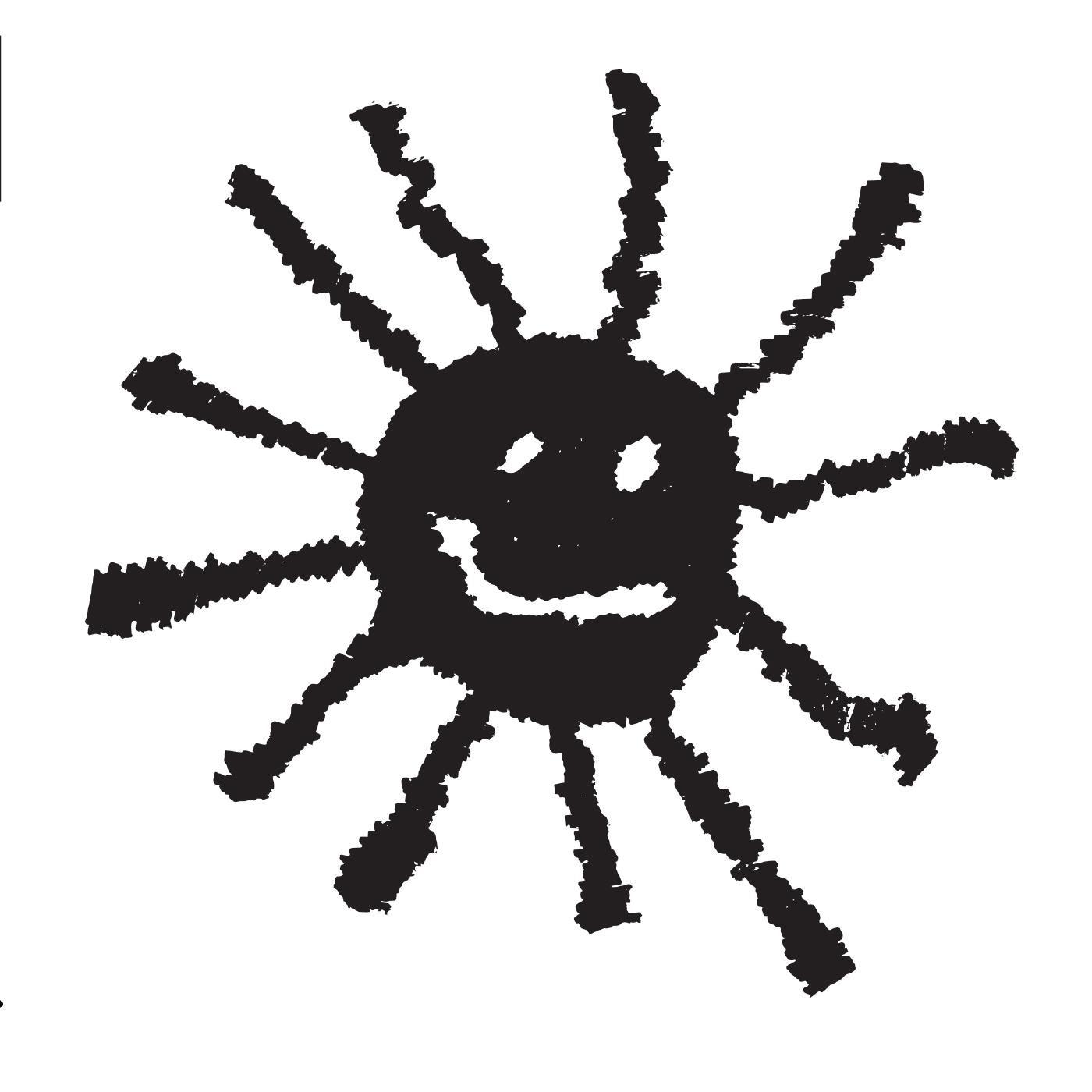 In May 2020 Fire Talk will release Dehd's Sophomore record 'Flower of Devotion' a follow up to critically acclaimed debut "Water". The band has been a favorite at Independent retail in 2019 and with this new record, poised to continue their steady climb. During the sessions for the new album the songs kept flowing and it was apparent that a few that had become staples in Dehd's incredible live show wouldn't make the cut. These two singles will be instantly recognizable to anyone who's seen Dehd play and for those who haven't, well now's your chance to catch a couple rarities in real time.