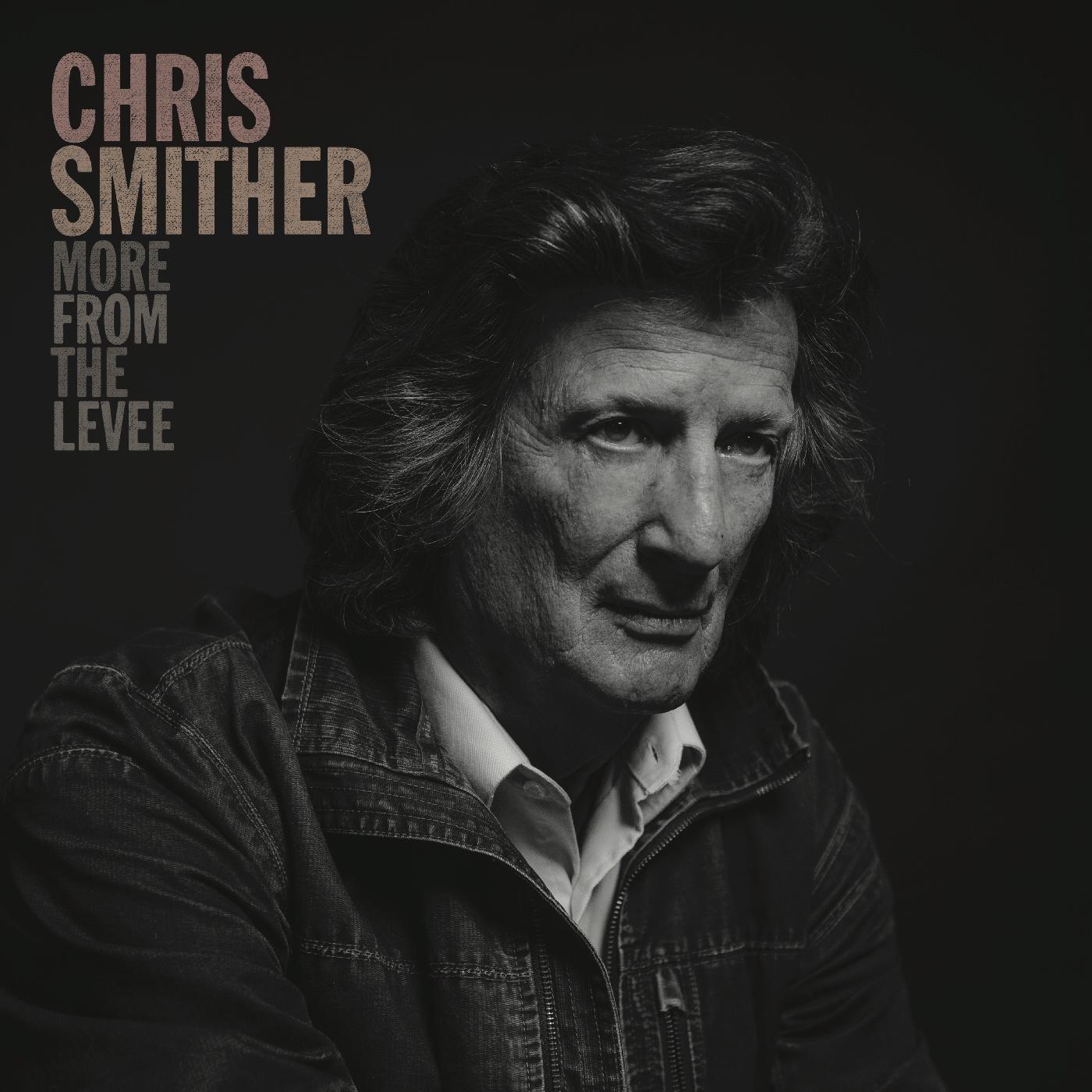 In 2013, Chris Smither returned to his hometown of New Orleans to record a retrospective of his five decade career with an all star band including the legendary Allen Toussaint. The sessions were especially productive, resulting in the double CD release Still On The Levee in 2014. There were more than a dozen songs that couldn't fit on the original release, and they are collected here on More From The Levee. This is Chris Smither's first vinyl release since the 70's.