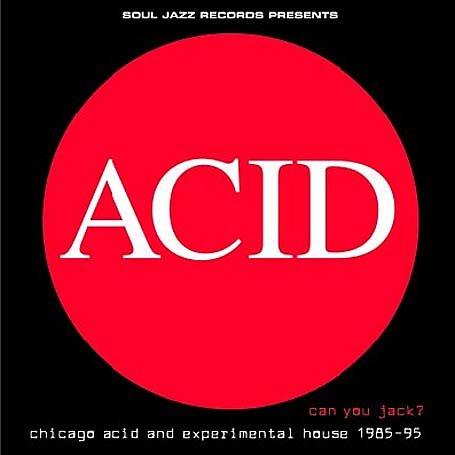 Soul Jazz Records are re-releasing their classic compilation, which tells the
story of the evolution of acid and experimental house in Chicago - and how a number of creative artists from
the city developed a sound that came to influence the world.
The album features all-time classic tracks such as Phuture???s ???Acid Trax??? and Sleezy D???s ???I???ve Lost Control???
alongside many other rare and experimental tracks. The album traces how the sound developed as clubs like
Ron Hardy???s legendary ???Music Box??? and Frankie Knuckles ??? Warehouse??? put Chicago on the map along with
radio shows from the Hot Mix Five.