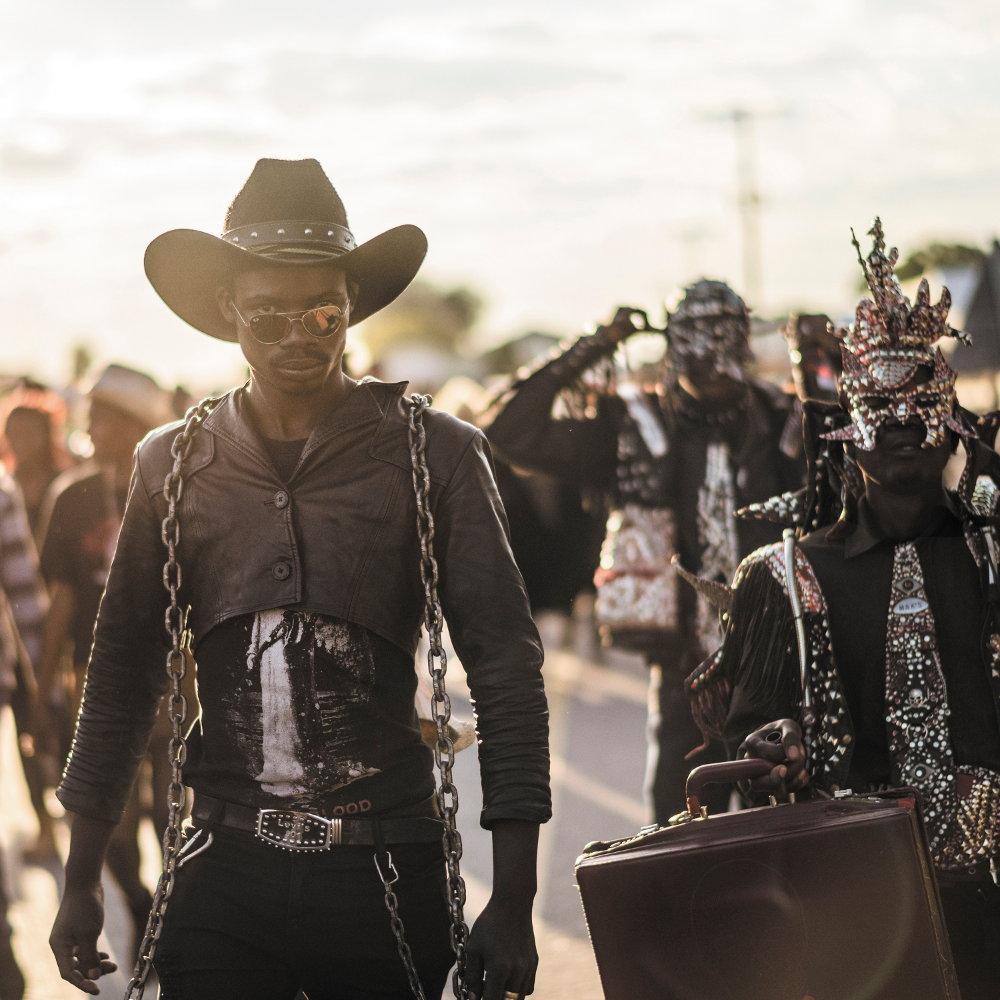 Overthrust describes its music as ???old school death metal??? and it is one of the most noted metal bands in the current Botswana scene. [...]They also host Botswana???s largest metal festival ???Overthrust Winter Metal Mania??? which gathers funds for orphan children.

The songs on this compilation were gathered during the making of the documentary film Freedom in the Dark between 2014 and 2017.>> - Svart Records