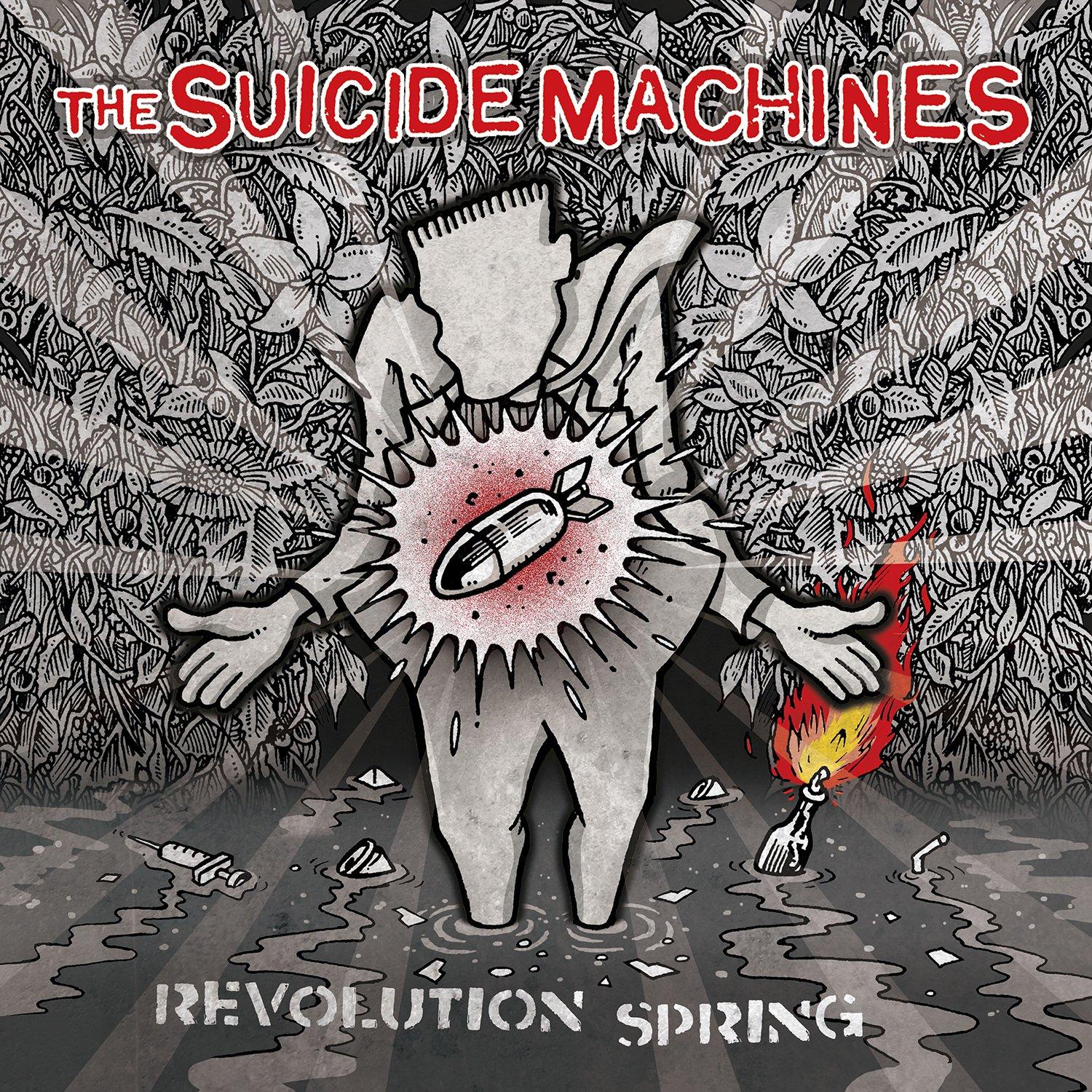 It was in 2006 that Detroit punks The Suicide Machines called it a day after 15 years and six full-throttle, super-charged and confrontational albums. The break didn't last too long - in 2009, the four-piece reconvened to play the occasional local shows and embarked on a handful of tours. Finally, the band is back with a brand-new album - the first since "War Profiteering Is Killing Us" 15 years ago! "Revolution Spring", the band's Fat Wreck debut, picks up right where they left off - full of blistering, rousing songs finding the band in truly explosive and energetic form. While on one hand these songs serve as an overview of the band's career and the different permutations of punk they've dabbled in over the years, they also possess the energy, spontaneity and enthusiasm of a band many years their junior - albeit with the wisdom that comes from being alive for a few decades.