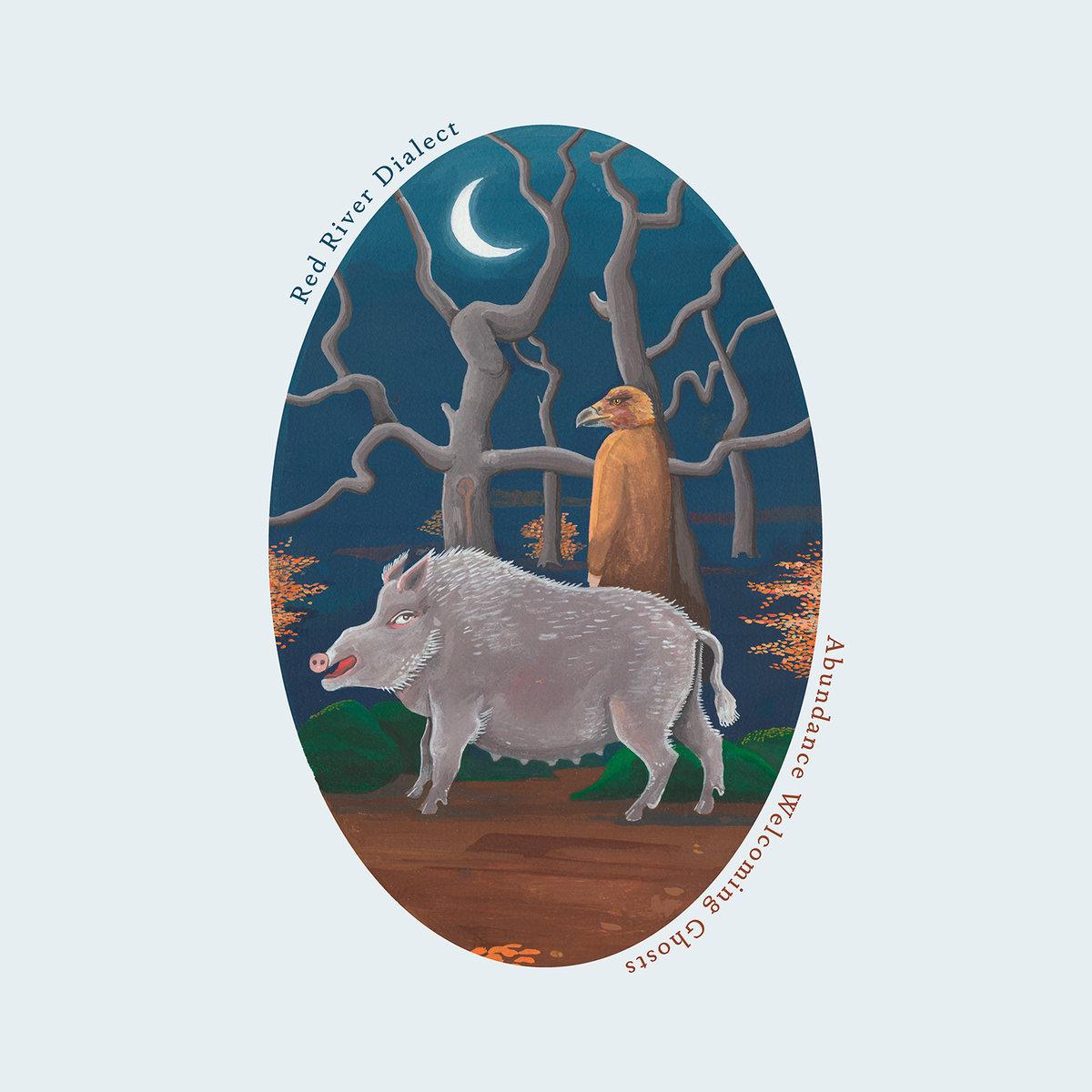 Recorded in rural Southwest Wales shortly before songwriter and singer David Morris moved to a remote Buddhist monastery in Cape Breton, Red River Dialect's fifth album captures the British folk-rock band finding fresh joy in their music, relaxing more deeply into a natural, playful confidence: tangling with the thickets, wading in the river, digging the peat, and disappearing into the mountains. By the time the band reached the studios, the imminent hiatus lent a poignant and celebratory atmosphere to the sessions. The compositions had not been fully formed prior to recording, but any pressure was transmuted into invigoration, resulting in the jubilant energy that adorns even the most turbulent songs. The album title gestures towards a fullness that the songs fulfill, a sonic and lyrical plenitude, but any density achieved by the band opens up further space. Features guest apperances from Joan Shelley and Tara Jane O'Neil.