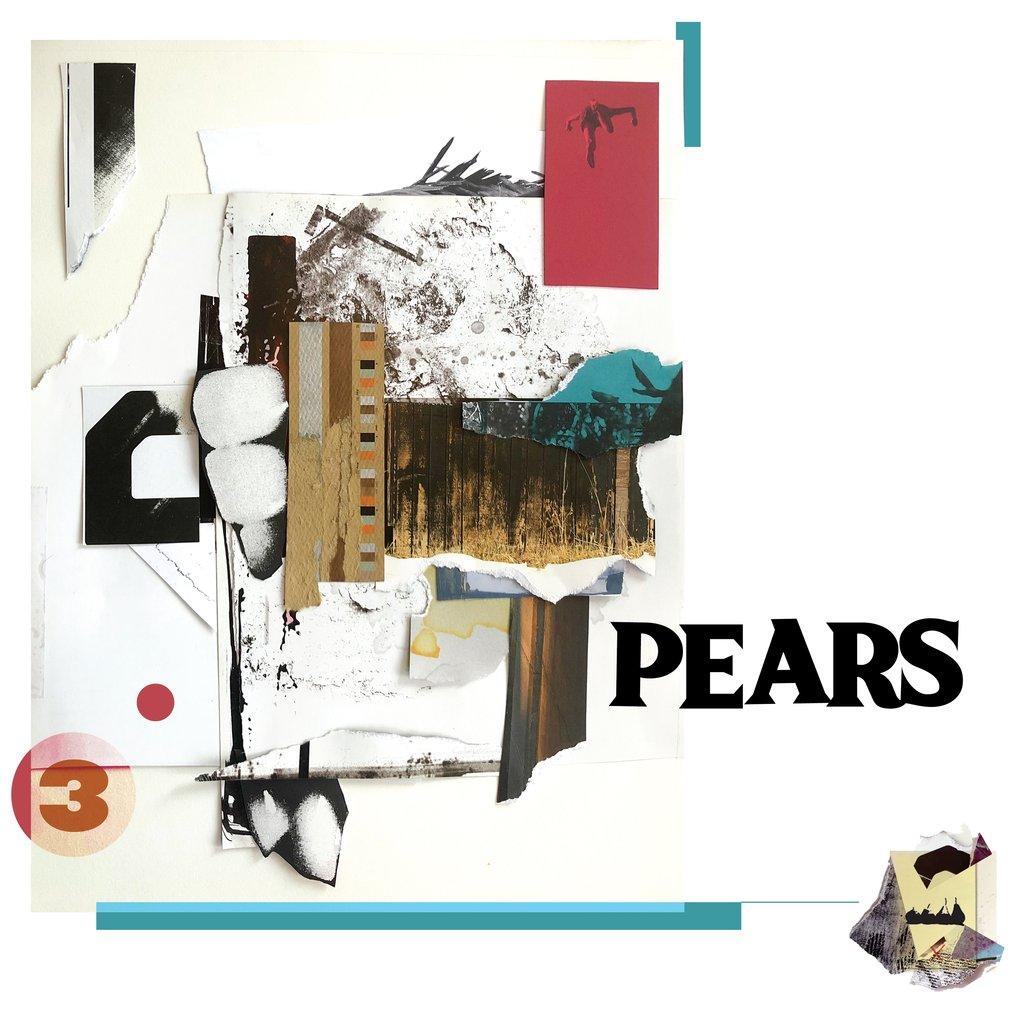 Pears laid siege to the punk world with their 2014 debut release "Go To Prison" and have been on a buzz generating rampage ever since. Their follow-up album "Green Star" saw Pears take their audacious songwriting to a new level with relentless touring along the way. The forthcoming self-titled third album is yet another significant step forward for a band that has grown by leaps and bounds with each album. "Pears" is 31 minutes of the band's signature hardcore: heavy, melodic, blistering, pointed, and surprisingly catchy. While their former albums were written well in advance, "Pears" was written on the fly, and the result is 14 songs with ankle-breaking tempo changes, frenetic guitar riffs, and imprelling vocals. Elements of prog and grunge intermingle with classic hardcore and hook-laden rock that can happen in the space of one song.