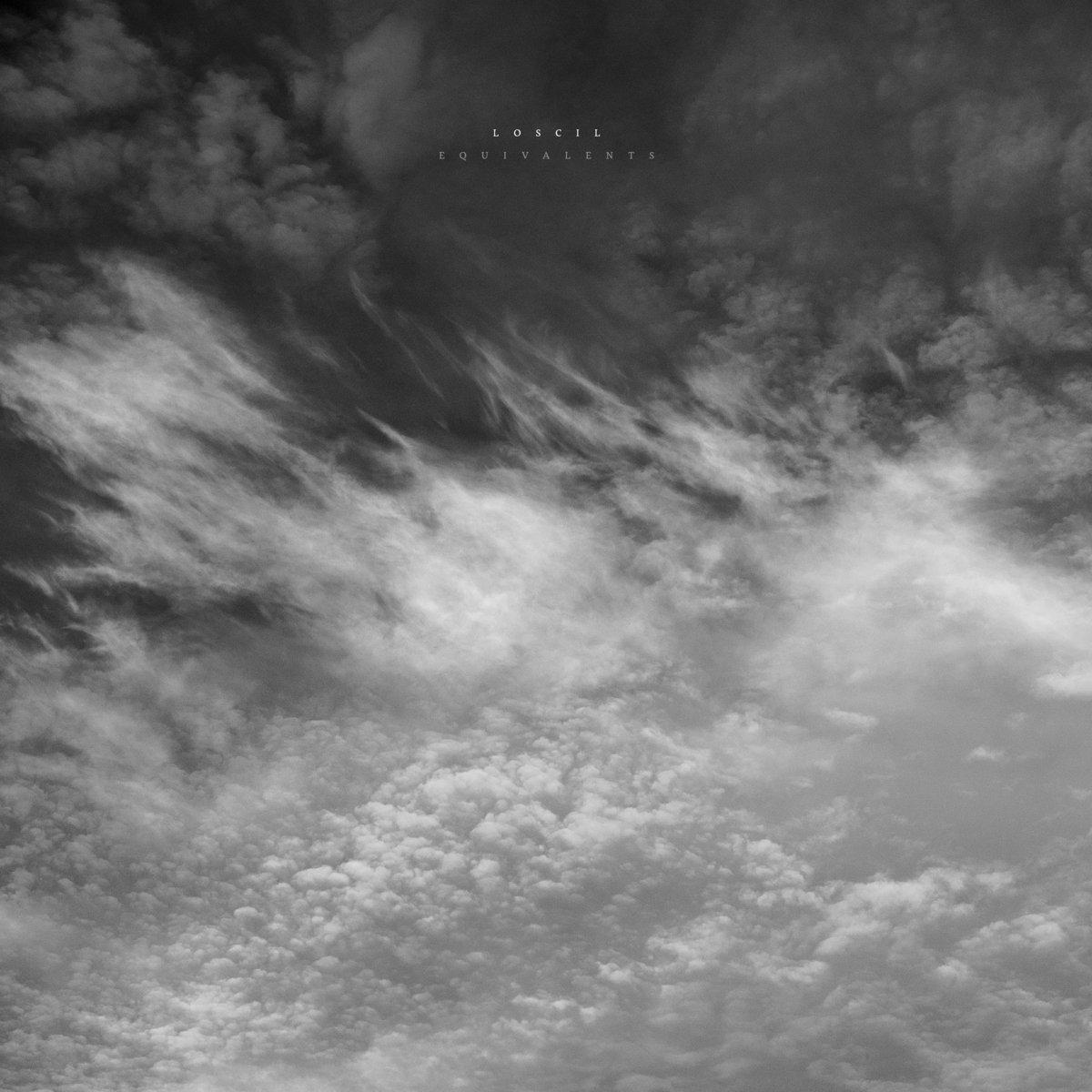 anadian composer Scott Morgan???s 12th long-player as loscil takes its title from an influential series of early 20th century photographs by Alfred Stieglitz, abstracting clouds into miasmic, painterly canvases of smoke and shadowplay. It???s a deeply fitting analog for Morgan???s own musical process across the past two decades, fraying forms and tones into widescreen mirages of opaque texture and negative space. The name Equivalents referred to Stieglitz???s notion of the photographs as being equivalent to his ???philosophical or emotional states of mind;??? the same could be said of these eight weighty, shivering chiaroscuros of sound. Each piece unfolds and evolves enigmatically, adrift in low oxygen atmospheres, shifting dramatically from pockets of density to dissipated streaks of moonlit vapor. The entirety of the record was created specifically for the album with the exception of ???Equivalent 7,??? which began as a dance score for frequent collaborator Vanessa Goodman. The album version of this track was reworked with Vancouver musician Amir Abbey aka Secret Pyramid. Cloud photographs taken by Scott Morgan at various locations throughout Cascadia in 2018.