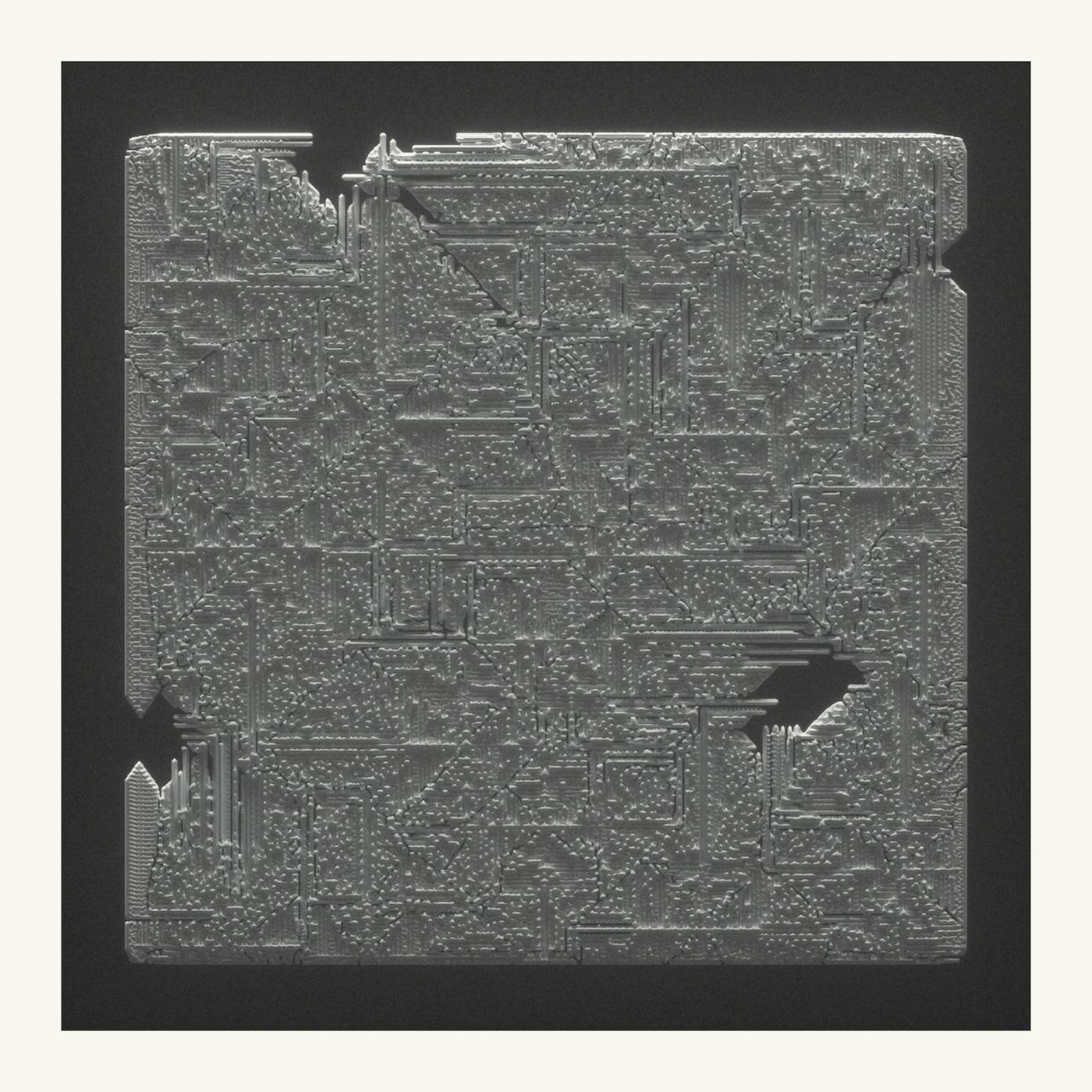 tal Tek (a.k.a. Alan Myson) returns to Planet Mu with his sixth album 'Outland'. The album was written during a period of new beginnings following a move out of the city to a quieter space and the birth of his first child. During this time of self-imposed isolation Alan recorded a huge amount of source material and spent weeks and months sitting up at night with his newborn, listening back and making notes on how the new record should take form, focusing and developing ideas to shape this lean ten-track album. Alan talks of the record being a collaboration between two parts of himself, something that definitely comes across as the album unfolds. Textures are something Alan excels at and on his last album, the largely beatless 'Bodied', it felt as if he was building a new sound-world. On 'Outland' he expands upon this. The album brings together the extremes of Alan's sound, contrasting roughened bass and beats with starker more detailed atmospheres and emotions. The most beat-driven song here is 'Deadhead', with its gnarled bouncing bass, angular distorted melodies and cavernous textures. On tracks like 'Bladed Terrain' the contrasts are even more defined with buzzing drones and razor sharp drums plunging into a grainy fog, giving the track a dramatic 3D feel. Then there are the stop-start pauses of 'Leaving The Grid', where the song evaporates into space before reemerging with shuddering rhythms and ghostly textures. Melodies crawl around these tracks as if they're just waking up, as heard on the atmospheric 'Angel In Ruin'. The sleep-deprived fraying of the senses became Alan's routine and one which he says gave him a renewed creative energy; half-asleep, working through the night, and then into the daytime super-focused but exhausted. Prone to audio hallucinations whilst writing the album, he aimed to capture these distortions in his perception of pitch and time, and you can hear these effects interpreted on tracks like 'Endless' and 'Open Heart' as melodies phase and slip out of time like an emotional Doppler effect. This is also true of the soaring atonal synths at the peak of 'Diamond Child', which feel like the aural equivalent of eye floaters. These intuitive feelings and functions are a difficult thing to capture in sound, but Alan manages it beautifully and always makes the result feel warm and adventurous, heartfelt and epic.