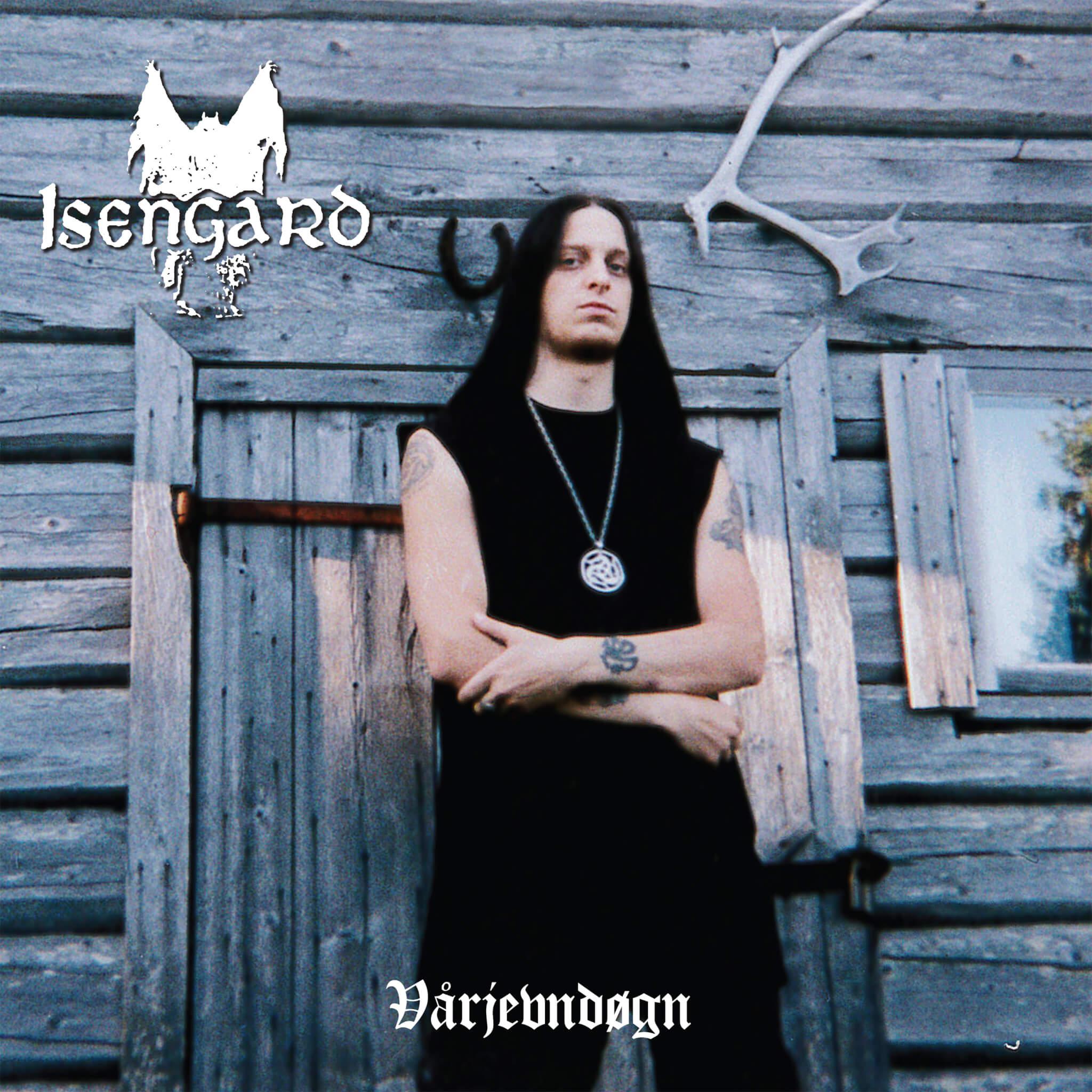 Anthologie
<< Isengard was the solo-project initially started in 1989 by Fenriz ??? one the key driving forces behind Norwegian legends Darkthrone ??? because he had many musical ideas to explore that didn???t strictly fit in with the style and music of his main band. Under the Isengard moniker, Fenriz released 2 albums encapsulating doom, death, black & Folk/Viking metal in the shape of ???Vinterskugge??? & ???Høstmørke???, & finally we welcome the third addition to this cult project.
After a period of 25 long years since Isengard???s last studio output, and having recently unearthed a set of tracks from his own archive of material recorded back in those early glory days, this new series of tracks ??? which were thought to be lost ??? follow on from some of the metal last heard on 1994???s ???Vinterskugge???.
???Vårjevndøgn??? is a monumental journey of epic heavy metal mixed with a often more sombre doomy rock/metal atmosphere bringing to mind bands like US heavy metal veterans Pentagram, & also includes 2 tracks previously only heard on the limited ???Traditional Doom Cult??? 7??? Peaceville release from 2017.
Everything on ???Vårjevndøgn??? was performed and engineered by Fenriz himself. The tracks were all recorded between 1989 & 1993 using the infamous Necrohell Studios, notable for recording Darkthrone???s classic ???Transilvanian Hunger??? & ???Panzerfaust??? albums. ???Vårjevndøgn??? was mastered by Jack control at Enormous Door.
>>