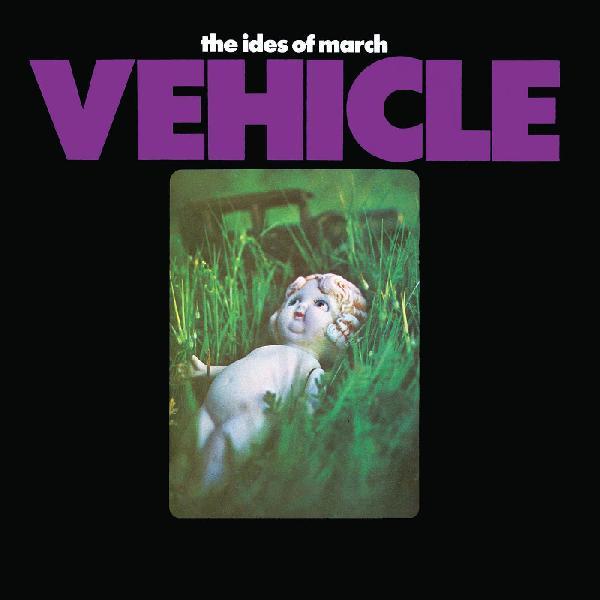 "Along with Blood, Sweat & Tears, Chicago, and Tower of Power, The Ides of March were one of the great "horn bands" of the late '60s and early '70s. "The Ides" began in a basement in the Chicago suburb of Berwyn on October 16th, 1964, and have stayed together ever since; only the Rolling Stones really rival them for longevity. And this album, Vehicle, was their commercial high-water mark; its title track went to #2 and the album to #55 on the 1970 charts. It's a happy collision (no pun intended) of the band's garage-y British pop influences and the more progressive sounds of Chicago and BS&T that were sweeping through FM radio at the time; our Expanded Edition features four single bonus tracks and notes by Richie Unterberger featuring quotes from the band's Jim Peterik and Larry Millas. Highly recommended!"