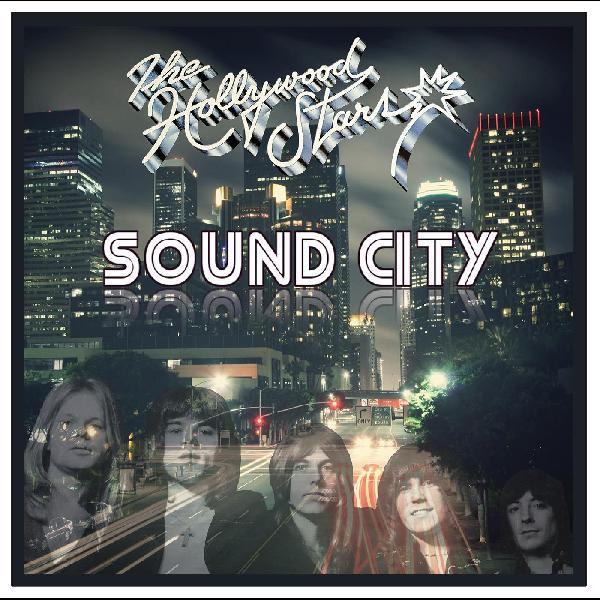 The Hollywood Stars, a group originally assembled by rock impresario Kim Fowley in 1973, have announced the first-time issue of a ???lost album??? recorded in 1976. Sound City arrives on CD and digital download via Burger Records on August 23, 2019. A month prior to the album release, the newly-reformed Hollywood Stars will headline the world famous Whisky a Go Go in Hollywood, a venue at which the band was previously a top draw.